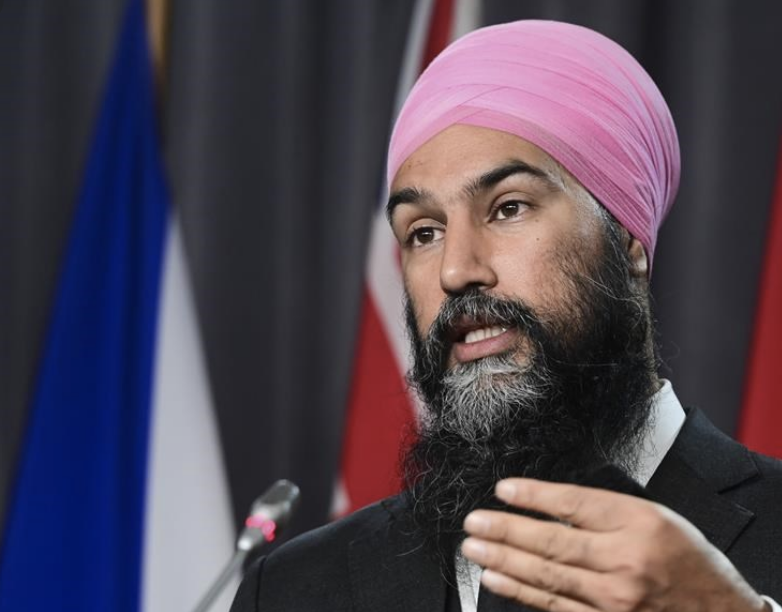 WINNIPEG – NDP Leader Jagmeet Singh announced the next step of his plan to fix Trudeau’s housing crisis today with a commitment to help families buy their first home.

“Instead of helping families buy their first home, Justin Trudeau has helped wealthy developers drive up prices and push home ownership further and further out of reach,” said Jagmeet. “Canadians can’t afford any more of Justin Trudeau’s empty campaign promises. I will fix Justin Trudeau’s housing crisis and help families get into a home they can afford.”

Over the last six years, Justin Trudeau has made the housing crisis worse. Trudeau has let the average cost of a home rise by $300,000. He has sided with wealthy speculators and let rich developers buy into the starter-home market and squeeze regular families out.

Jagmeet’s announcement today to help first-time homebuyers included a commitment to put more money in the pockets of Canadians faster, by doubling the first-time homeowner’s credit and transforming it into a rebate, so that first-time homebuyers get the money when they move in, not months later at tax time. He also laid out other measures to help families lower their mortgage payments and be better protected in a competitive housing market.

In addition to the 500,000 new homes Jagmeet committed to building last week, these measures, along with an initiative to tie federal transit funding to municipal housing strategies, will help build, renovate and preserve 1.7 million homes over the next four years.