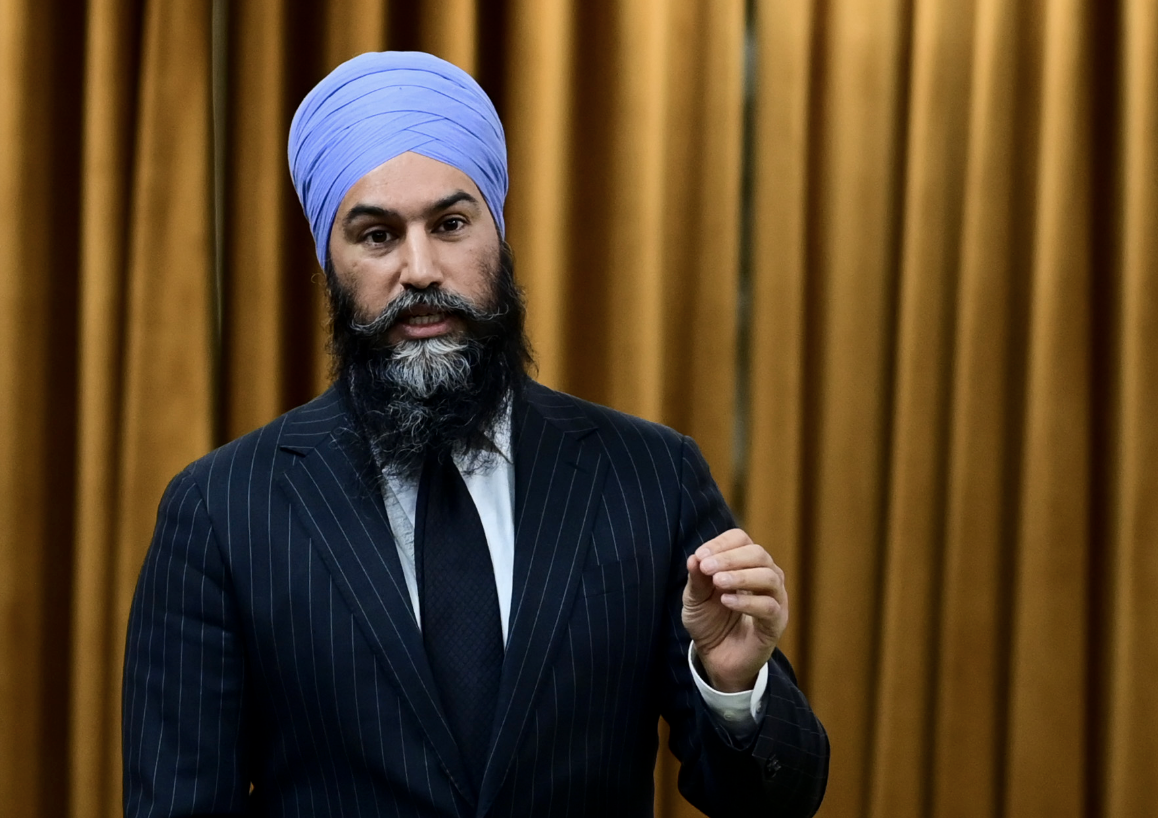 VANCOUVER– NDP Leader Jagmeet Singh announced another part of his strategy to fight Trudeau’s housing crisis today. Jagmeet would end the free ride Justin Trudeau has given the ultra-rich and crack down on the big-money house flippers who are making big profits, taking advantage of tax loopholes and driving up house prices beyond the reach of everyday families.

“While everyday families are playing by the rules and trying to afford a decent home, Justin Trudeau is letting the ultra-rich use Canada’s housing market like a stock market to drive prices up, turn huge profits and use capital gains loopholes to avoid paying their fair share,” said Jagmeet.

Jagmeet’s plan would target wealthy speculators who buy affordable homes, renovate them quickly and re-sell for huge profits, while using capital gains loopholes to not pay their fair share. Jagmeet committed to increase the taxable amount of their capital gains profits from 50% to 75%.

Everyday families who sell their homes, small businesses or even registered savings – like an RRSP – will not pay more or be penalized in any way by this commitment.

“Justin Trudeau has refused to fix the capital gains tax loophole, even though it has a billion-dollar price tag and 88% of it goes to the richest 1%,” said Jagmeet. “By ending this free ride for the ultra-rich, we can fight Trudeau’s housing crisis and help pay for the things Canadians need and make life more affordable.”

Far from solving the Trudeau housing crisis, this week it was reported that one of Trudeau’s own candidates has made millions by flipping dozens of homes and driving up housing prices. BC Assessment records show he’s sold 42 properties since 2005 and made nearly $5 million.

“This is Trudeau’s housing crisis,” said Jagmeet. “While Trudeau’s been talking about housing, his team has been getting very rich by driving up housing prices and making it even harder for everyday people to buy a home.”