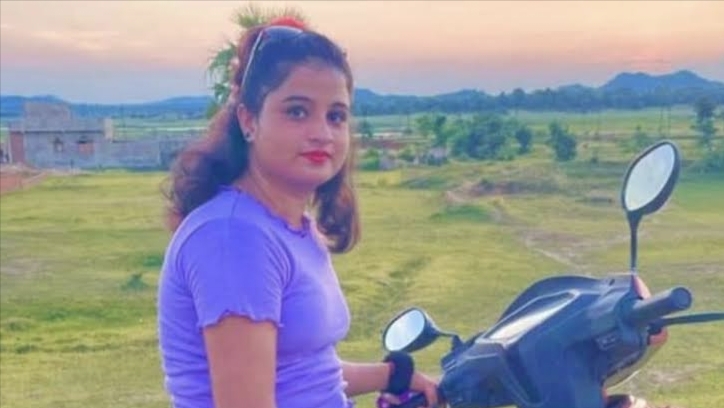 New Delhi: A 12th standard girl from Jharkhand’s Dumka district, set on fire Tuesday by a man harassing her, succumbed to her injuries in the early hours of Sunday. She was cremated by the family today.

The incident occurred in Dumka town of Jharkhand in India last week when, the accused, identified as Shahrukh, allegedly poured petrol on the woman from outside the window of her room when she was sleeping, police said. 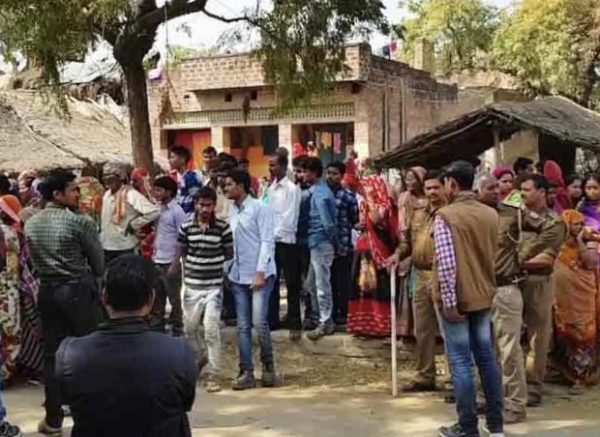 Ankita wanted death penalty for accused Shahrukh. In the statement given before death, she said, “The way I am dying because of him, she should also be punished the same way.”

Ankita narrated the whole story of the incident in front of the camera and said that at 10 pm, she told her father that her stalker Shahrukh was issuing threats to her and Papa assured to see him in the morning, she said.

However, Ankita was burnt alive before dawn. At around 4 in the morning, accused Shahrukh poured petrol from the window and burnt it. Ankita had told police that she had seen another boy with Shahrukh. She died during treatment after five days in a hospital.

SIT has been constituted under the supervision of SP-rank officer in the Ankita murder case. Giving information, ADG ML Meena said that SP will monitor it in view of the seriousness of the matter. So far, 2 accused have been arrested. The investigation is going on in the case from all angles.

Shahrukh was harassing her for 2 years

Shahrukh was harassing Ankita for 2 years and pressing her for friendship. Ankita had also complained about this to her father, but due to stigma, he did not take any further steps. After this, when Shahrukh didn’t stop, her father filed a complaint to the police, but Shahrukh’s elder brother apologized and matter was settled. But accused continued to mentally harass her, family told police. 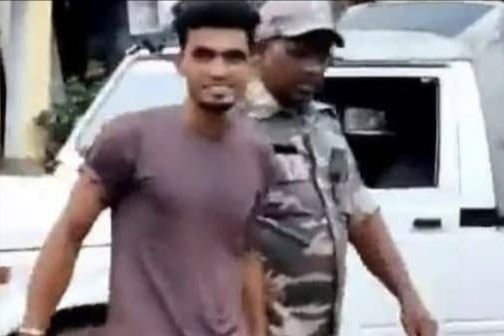 Meanwhile, accused Shahrukh did not show any remorse or regret while being taken to police custody from house. Visuals showed him smirking as he tries to walk towards to the police vehicle, bearing the same reaction as he sits inside, many users pointed.