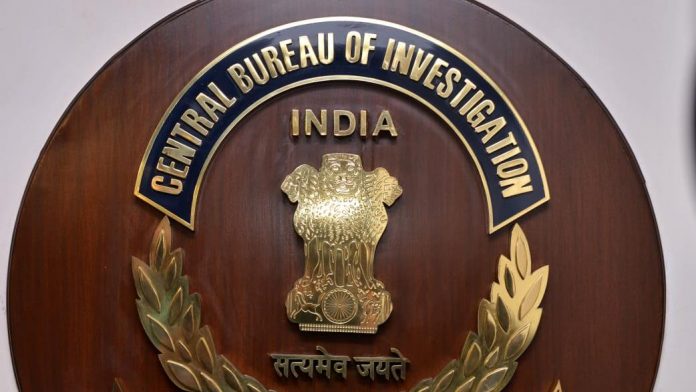 Left-ruled Kerala on Wednesday decided to withdraw the general consent accorded to the Central Bureau of Investigation (CBI) to probe cases, joining a list of non-BJP ruled states including Maharashtra to have made a similar move.

Kerala, ruled by the CPI (M)-led LDF, became the fifth state after Maharashtra, West Bengal, Rajasthan and Chhattisgarh to withdraw the general consent accorded to the CBI to exercise its powers under the Delhi Special Police Establishment Act.

The decision was taken at a cabinet meeting chaired by Chief Minister Pinarayi Vijayan, an official statement here said.

The lone Left-ruled state in the country took the key decision at a time when the CBI was probing various alleged irregularities in its ambitious Life Mission project, a housing initiative for the poor.

“We have decided to withdraw the general consent given to the CBI, through the notifications under the Section 6 of the Delhi Special Police Establishment Act 1946,” it said.

“The central agency would be entrusted with the investigation of cases in necessary situations, only with the special permission of the state government,” it added.

The consent is akin to a blanket nod for the agency to probe scheduled offences specified in the Delhi Special Police Establishment Act (DPSE) Act, 1946.