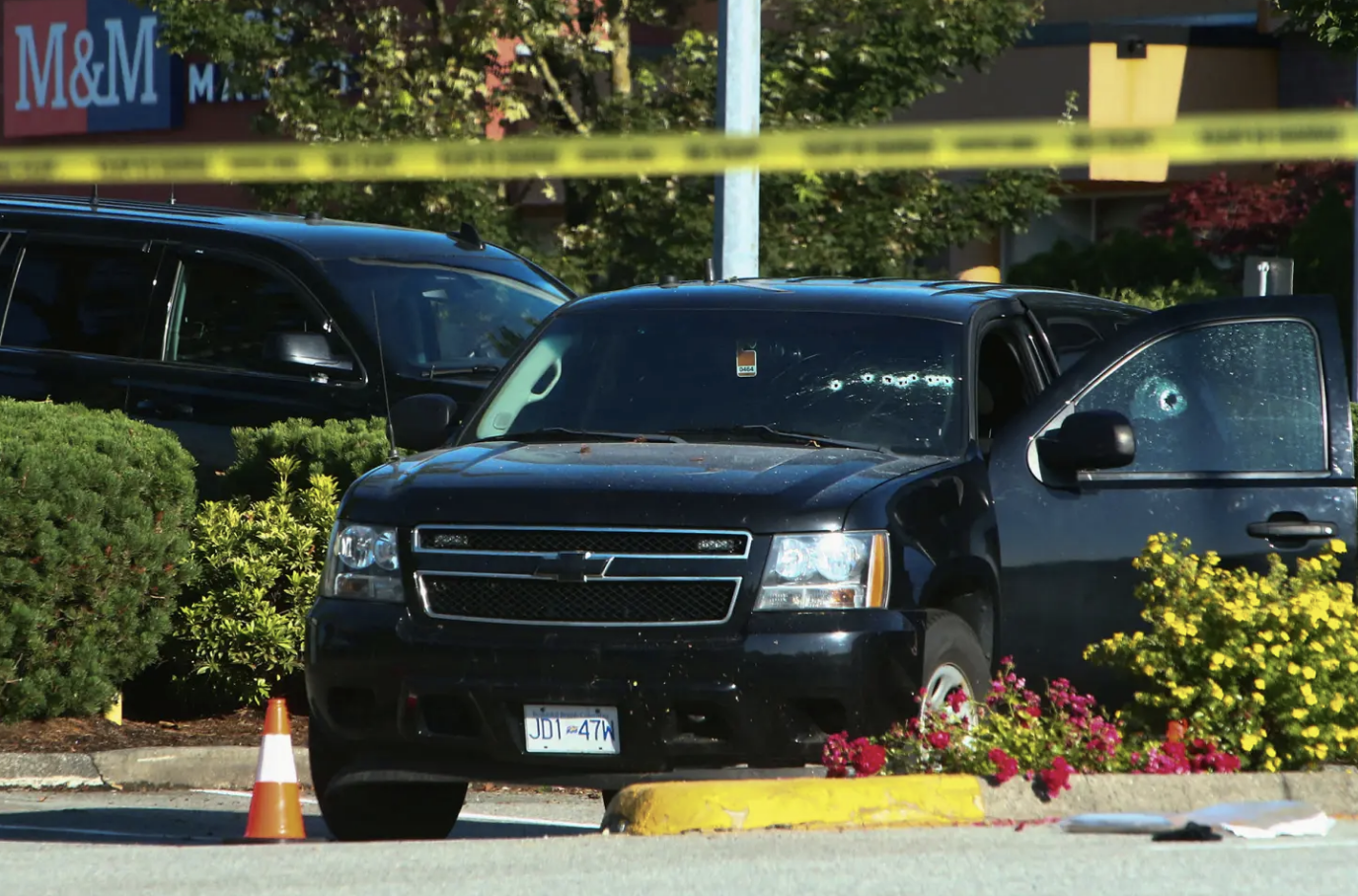 The BC RCMP has notified the Independent Investigations Office of British Columbia (IIO BC) of an incident in Langley where multiple people were shot, and police shot and killed a male suspect.

In the early morning hours of July 25, 2022, the Langley RCMP responded to multiple reports of shots fired at several different scenes throughout the City of Langley and one scene in the Township of Langley.

Police are now dealing with multiple locations and victims as a result of the incident.  At this time police have confirmed that a total of 4 individuals have been shot. A woman near 203A St and Fraser Highway who was taken to hospital in critical condition.  A deceased male was located at Creekstone Place and another deceased male was located at the Langley City bus loop near Logan and Glover Road.   There are also reports that shots may have been fired into a number of closed or unoccupied business during the incident.

A Police Emergency Alert was issued to advise the public to be on the look out for a male and a possible vehicle believed to be associated with the shootings.

The Langley RCMP with the assistance of the Lower Mainland Integrated Emergency Response Team actively began searching for the suspect and an individual matching the description was located near the Langley Bypass and 200th Street where another male victim was located who was shot in the leg.

During their interaction with the suspect police fired their weapon, hitting the man. He was pronounced dead at the scene.

“We are actively investigating a series of shootings that has left two dead, one in critical condition and another with serious injuries,” says Chief Superintendent Ghalib Bhayani, BC RCMP Lower Mainland Assistant District Commander. “At this time we don’t know the motive behind this deadly incident, nor if there was any relationship between the deceased suspect and the victims.  We ask that public continue to assist us by providing any information that may be able to assist our investigation.  Significant resources have been deployed to Langley to assist with determining what took place and why and we appreciate the public’s patience and cooperation as we deal with multiple locations throughout the Langley area.”

The IIO BC has been notified and will be investigating police actions.

The Integrated Homicide Investigation is running a concurrent investigation into the shootings prior to police involvement and ask that anyone with information to contact police.

Please note that all aspects and circumstances of this incident will be the subject of independent investigation by the IIO BC. For more information about the IIO BC and media updates, you can visit its website at www.iiobc.ca