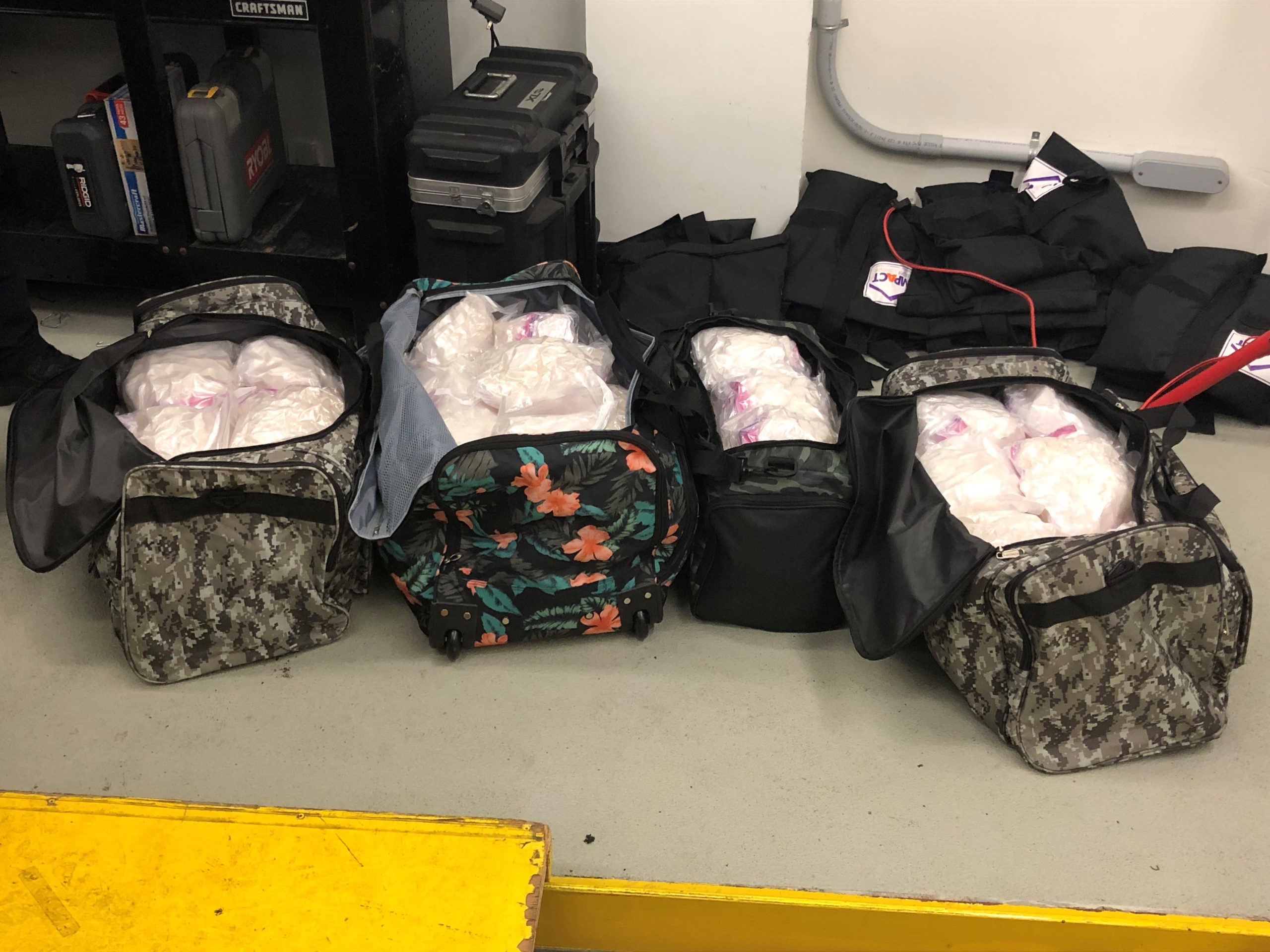 The CBSA and RCMP has announced the interception of 100 kilograms of methamphetamine, protecting the safety and security of Canadians.

On October 18, 2021, a solo traveller arrived at the Pacific Highway Traffic Operations in Surrey, British Columbia. Border services officers conducted primary screening and as they proceeded to inspect the vehicle, the traveller fled the port of entry at high speed.

The CBSA alerted the RCMP and shortly afterwards, the vehicle was intercepted and the traveller was returned to the port of entry for further examination. Upon inspection of the traveller’s vehicle, border services officers found several large commercially sealed bags containing a white crystalline substance in the trunk. A CBSA detector dog indicated positive for narcotics and the traveller was subsequently arrested for fleeing the port of entry, and smuggling under the Customs Act.

A total of 100 kilograms of methamphetamine was seized. 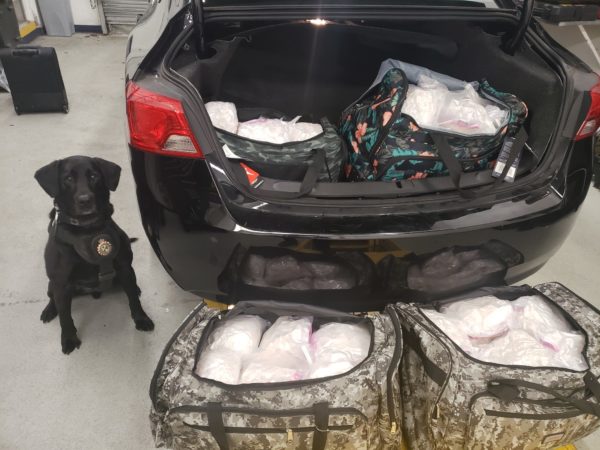 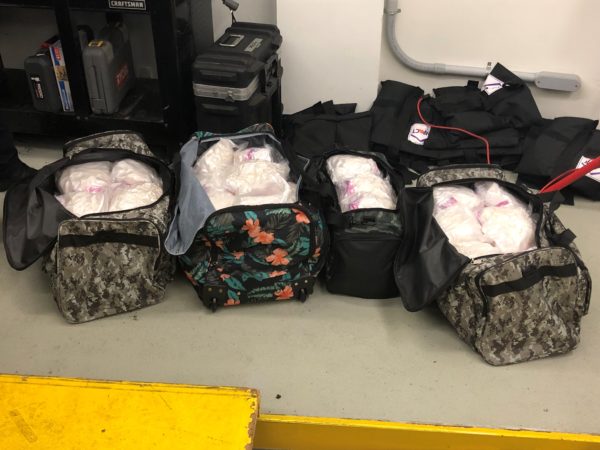 The CBSA Pacific Region Intelligence Section provided support throughout the enforcement action and liaised with the BC RCMP Federal Serious and Organized Crime (FSOC) Border Enforcement Team. The CBSA transferred the suspect and drugs to the RCMP FSOC unit for further criminal investigation.

The RCMP FSOC investigation is ongoing.