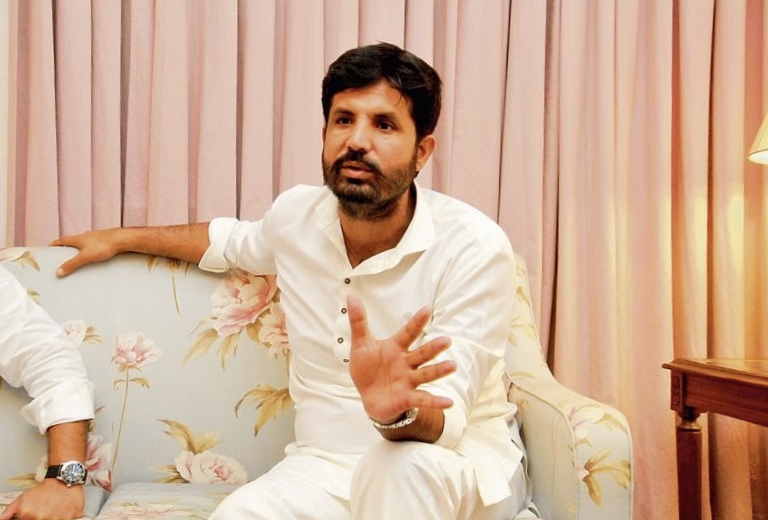 Punjab Congress president Amarinder Raja Warring wrote on Twitter, “There was talk of sharing knowledge, not the chair@ArvindKejriwal. The appointment of Punjab state chairmen by the Delhi chief minister weakens the state leadership and shows a tug of war in the AAP party.”

“It is now abundantly clear with documented evidence dat @BhagwantMann doesn’t have the authority to make Pb govt appointments as they’re approved by @ArvindKejriwal.Had they been Aap party appointments it would be justified by Kejriwal being party head but govt posts unacceptable,” Bholath MLA Sukhpal Singh Khaira said. 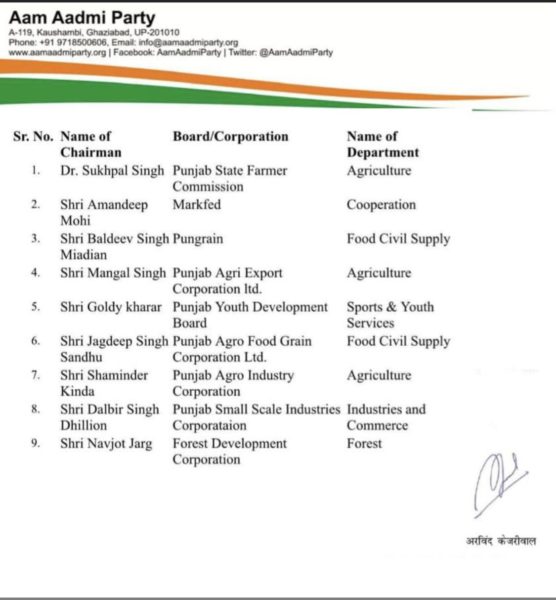 Sharing a facebook post reportedly of an AAP’s social media manager, former Congress minister Sukhjinder Randhawa said it was clear that the appointment was made with Kejriwal’s signature.

“What more proof is required than this that the Punjab government is being run from Delhi?” asked Randhawa, adding that the people’s apprehension that the state government was being run remotely from Delhi was coming true.

“Whether it is the appointment of a chairperson or the Punjab liquor policy copied from Delhi or other policy decisions, Delhi is controlling the Punjab government. That is why we are demanding a CBI probe into the liquor policy,” he said.