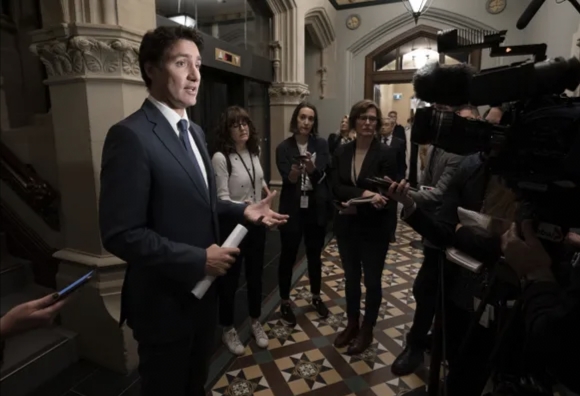 Ottawa: The GST exemption bill introduced by the Liberals has been passed, raising hopes of getting another cheque this year for those availing GST exemptions.

The Liberal government’s Bill C-30 became law targeting the cost-of-living crisis was introduced in the House of Commons. With the passage of this bill, people will get double the amount of benefit for the next six months. 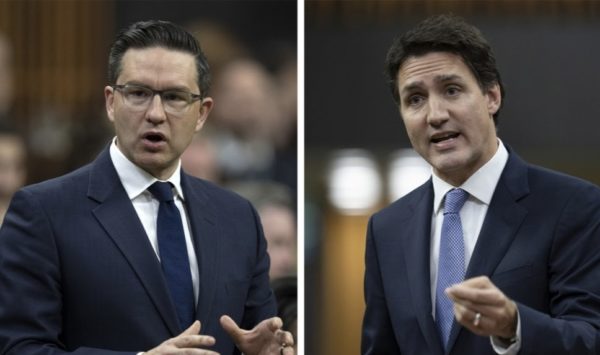 The bill was introduced in the House of Commons some time ago by the Liberals to end the crisis caused by the cost of living expenses. The bill was passed in the Senate in less than a month on Tuesday. It received royal assent the same day.

Canadians who are eligible for GST exemption will receive the same amount as the discount cheque in October and January. Earlier, the government had indicated that it would take three to four weeks for payments once the bill gets royal assent.