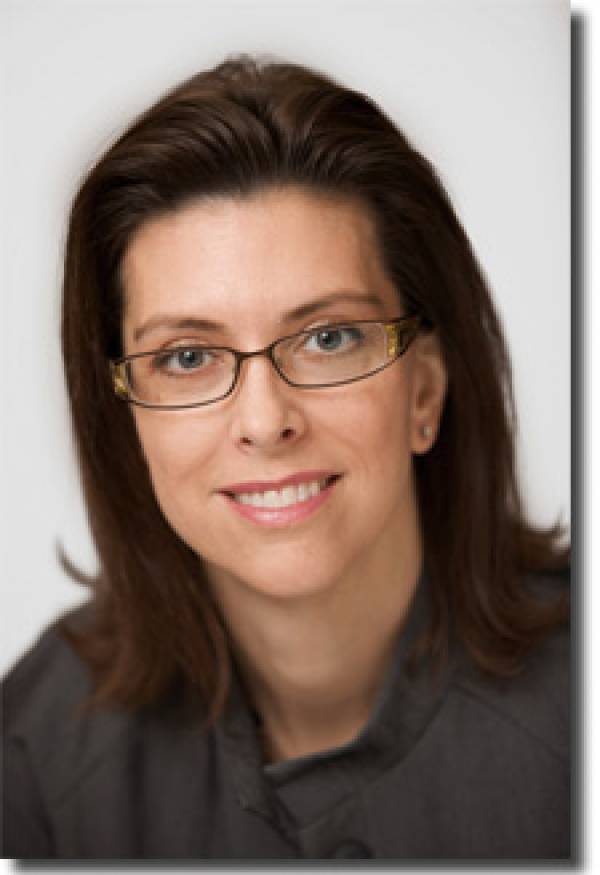 Canadian politician, who was elected as a BC Liberal Member of the Legislative Assembly of British Columbia in the 2009 provincial election

She explains that it’s the time for the drivers to choose and get. She speaks in favor of breaking the ICBC monopoly, as it will lead to more competition among private companies, thus reducing the prices of insurance. She also agreed on the fact that Surrey can have a major impact on the BC elections