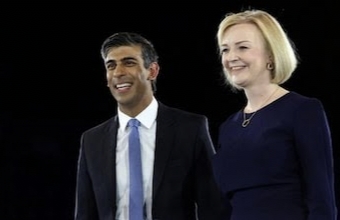 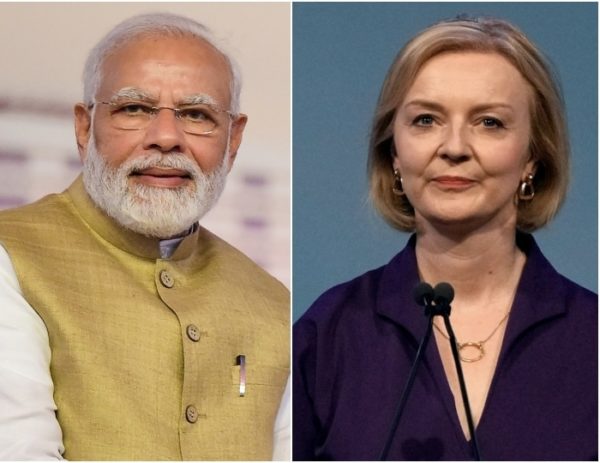 Meanwhile Prime Minister Narendra Modi congratulated her on the victory.

“Congratulations @trussliz for being chosen to be the next PM of the UK. Confident that under your leadership, the India-UK Comprehensive Strategic Partnership will be further strengthened. Wish you the very best for your new role and responsibilities,” Modi said in a tweet.