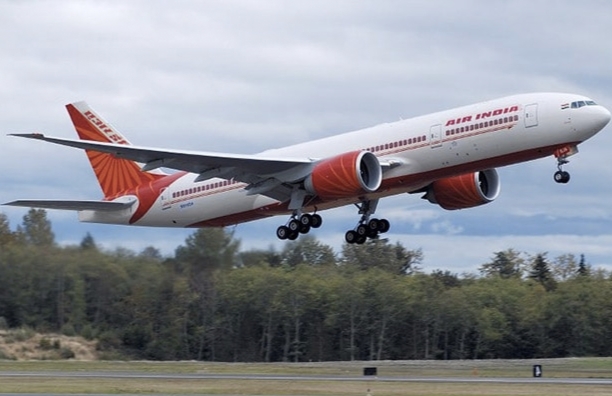 On November 26, Shankar Mishra allegedly urinated on the woman under the influence of alcohol and she was allowed to go without any action. The accused Shankar Mishra is absconding and a lookout notice and airport alert have been issued for him. Police are looking for him.

On November 26, Shankar Mishra had allegedly opened the zip of his pants and urinated on a woman in business class on an Air India flight from New York to Delhi.

Earlier today, Mishra referred to the woman’s WhatsApp message claiming that she “pardoned him the alleged act”.

Air India had lodged a police complaint on January 4. The airline defended the delay in filing the case, saying it was confident that the woman and the accused had “solved the matter”.