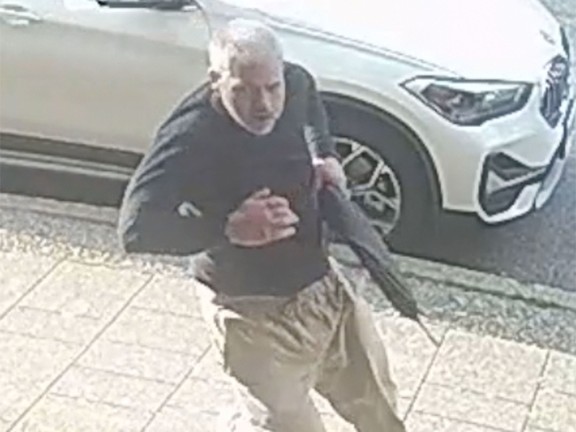 Vancouver: A 39-year-old Vancouver man has been arrested and charged with two counts of aggravated assault after machete attack in June outside the Empress Hotel in Vancouver’s Downtown Eastside.
Vancouver police said that two people were reportedly attacked by a stranger while loading luggage into a waiting taxi. Both victims suffered significant injuries that required hospitalization.

Kenneth Stephen Solowan was arrested near Chinatown while the victims were a 49-year-old man and a 38-year-old woman in the incident.
The police said in a statement that the suspect fled immediately after the attack, and police investigators initially only had a limited description. However, detectives were able to gather significant evidence, including security video of a man fleeing the area after the attack. After releasing that video to the public and asking for tips, a suspect was identified.
“A Vancouver man has been arrested and charged with two counts of aggravated assault following a VPD investigation into a machete attack on June 19 outside the Empress Hotel in the city’s Downtown Eastside,” the Vancouver police wrote in a twitter post.