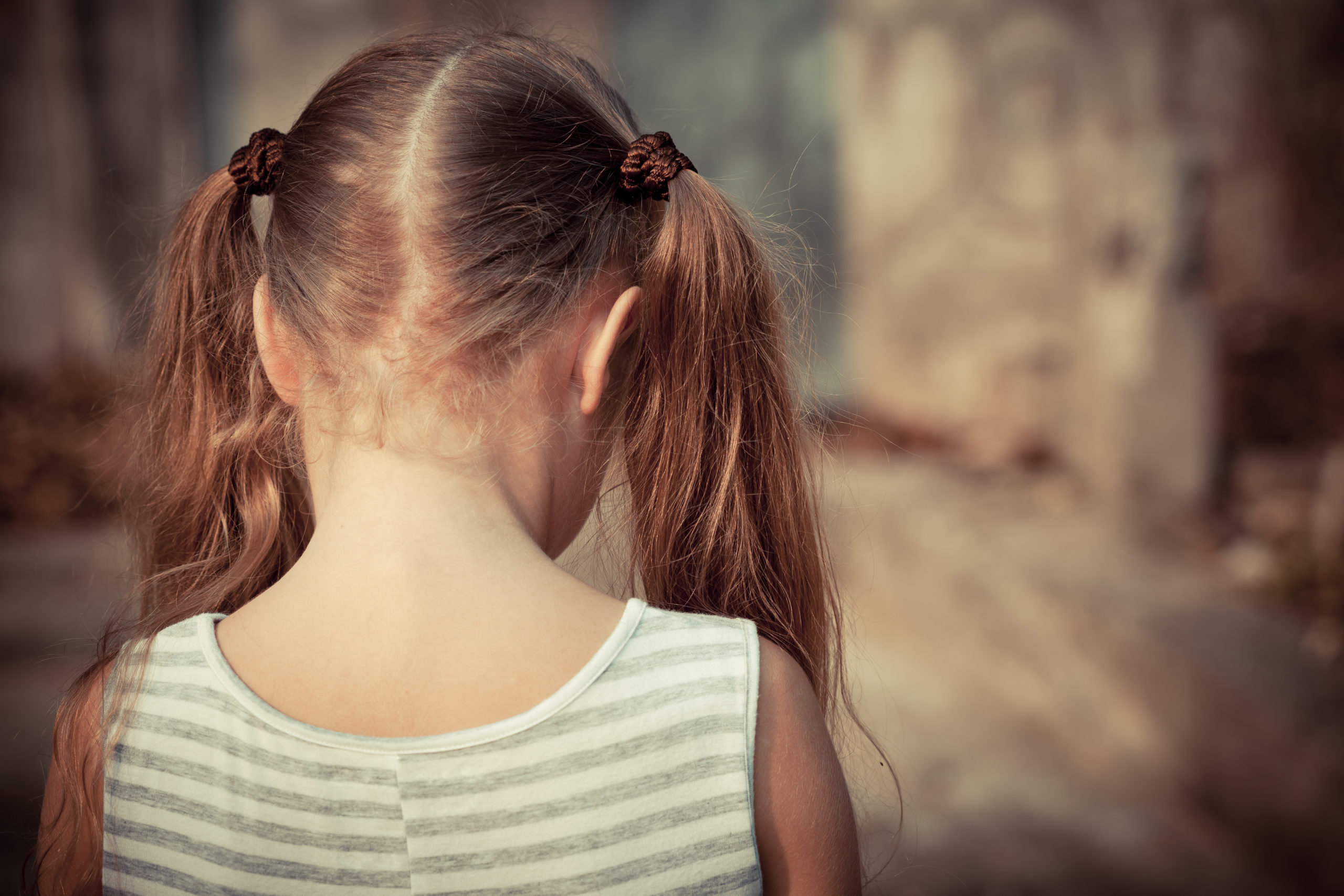 Man charged for inappropriately touching a Child in Surrey

Surrey RCMP is advising the public that charges have been laid after a man allegedly inappropriately touched a child in a store on Sunday evening.

On May 15, 2022, at 8:30 p.m., Surrey RCMP received a report that a man had groped a 3-year-old child in a store located in the 12400-block of 88 Avenue. The child’s father along with other bystanders kept the suspect on scene until police arrived.

Upon arrival, police spoke with witnesses, reviewed CCTV from the store and arrested the suspect. The man was later released with a court date while the investigation continued.

On May 18 2022, 24-year-old, Adam Alexander Newbigging was charged with Sexual Assault and Sexual Interference and a warrant was issued for his arrest. He was arrested the following day and remains in custody awaiting a court appearance.

The nature of this incident and the fact it involved a young child in a public place is very concerning, says Surrey RCMP Media Relations Office, Corporal Vanessa Munn. This incident had an emotional impact on all parties involved and we have taken steps to ensure appropriate referrals have been made so that everyone gets the support they need.