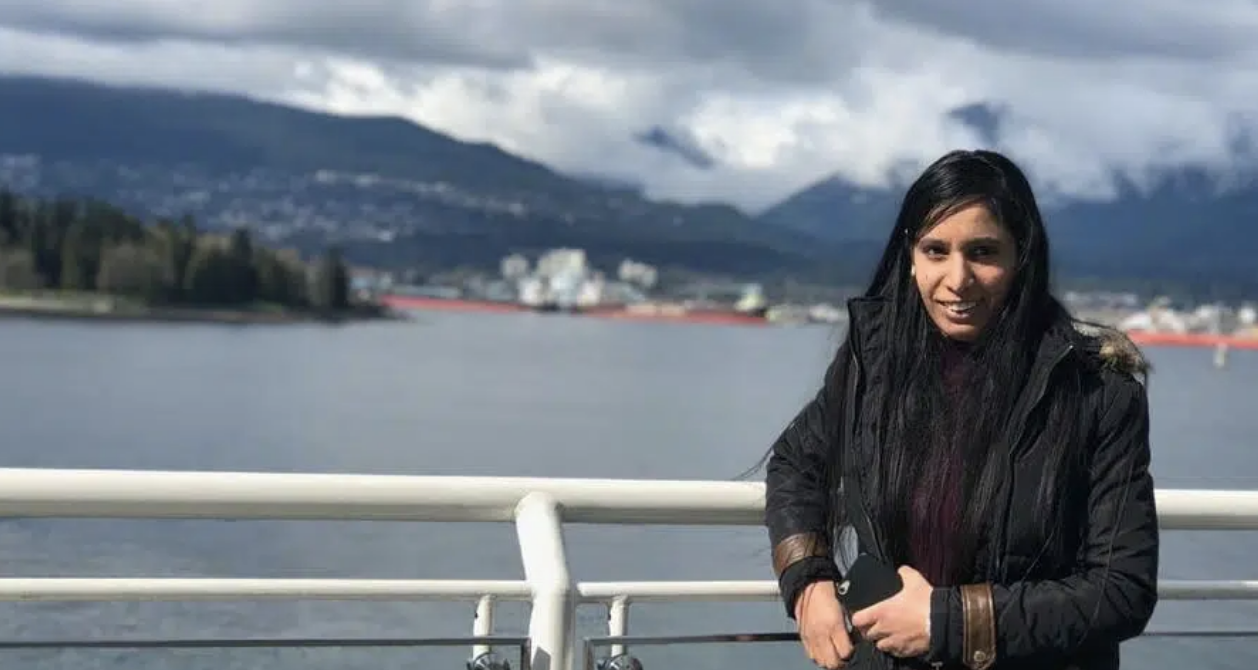 Kelowna police have charged a man with murder in the killing of a 24-year-old security guard on the UBC Okanagan campus.

Harmandeep Kaur was attacked on campus on Feb. 26 during an overnight shift, and she died a day later.

Police believe a man who also worked at the university was behind the attack. One man had been arrested and apprehended under the Mental Health Act.

The 22-year-old, Dante Ognibene-Hebbourn has now been charged with second-degree murder. 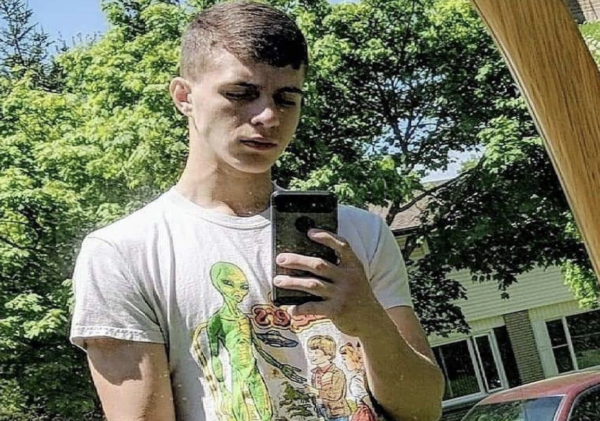 Kaur, who was originally from India, moved to Vancouver in 2015 and recently became a permanent resident. She wanted to become a paramedic and will be remembered as a “beloved daughter, sister, and friend.”

Ognibene-Hebbourn is due in court on Wednesday.