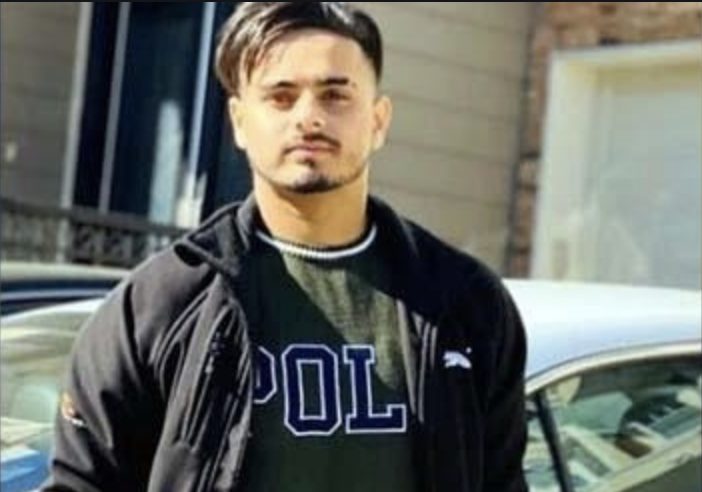 Man found guilty for the murder of Punjab Youth in Surrey

Robert Tomljenovic has been found guilty in the shooting death of Pritpal Singh which occurred in Surrey back in April 2020.

On April 13, 2020, the Integrated Homicide Investigation Team (IHIT) with the assistance of the Surrey RCMP and the Lower Mainland District Emergency Response Team (ERT) arrested Robert Tomljenovic for the murder of Pritpal Singh. On April 14, 2020, Tomljenovic was charged by the BC Prosecution Service.

Trial commenced in October of 2021. On January 20, 2022, Robert Tomljenovic was found guilty of Manslaughter and Robbery with a firearm. The next court appearance is for sentencing.

“This outcome was the result of the tireless efforts of our IHIT investigators and partners from the Surrey RCMP” said Sergeant David Lee of IHIT, “our investigators will now be reaching out to the family of Pritpal Singh.”