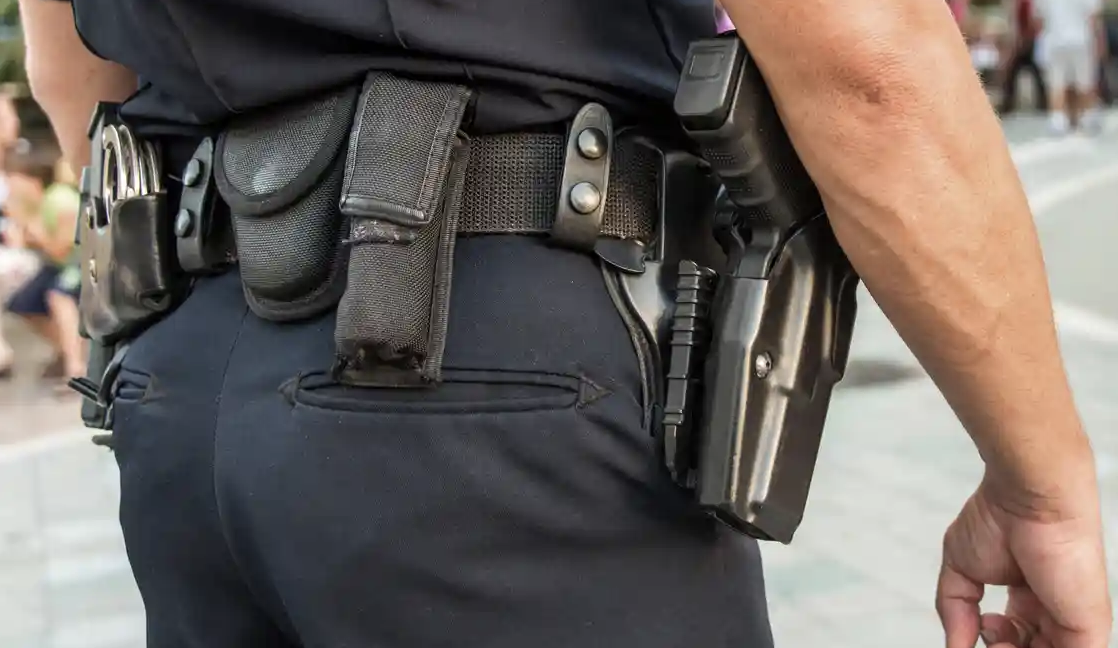 The BC RCMP has notified the Independent Investigations Office of British Columbia (IIO BC) of a police-involved shooting in Richmond.

At approximately 1:15 p.m. on Tuesday October 5, 2021, Richmond RCMP responded to calls about a man with a weapon in the 7300 block of Turnill Street.   Officers attended and located a male matching the description of the individual and began to cordon off the area.  Police officers began to engage with the individual and shots were fired by police.  Police provided medical assistance and EHS was called to the scene.  The man was transported to hospital in serious condition.

The IIO BC has been notified and will be investigating the incident and the actions of the police officers. The area has been closed off to support the investigative needs. Witnesses are encouraged to contact the IIO BC. As the matter is now under investigation by the IIO BC, no further information will be released by police.

Please note that all aspects and circumstances of this incident will be the subject of independent investigation by the IIO BC. For more information about the IIO BC and media updates, you can visit its website at www.iiobc.ca .