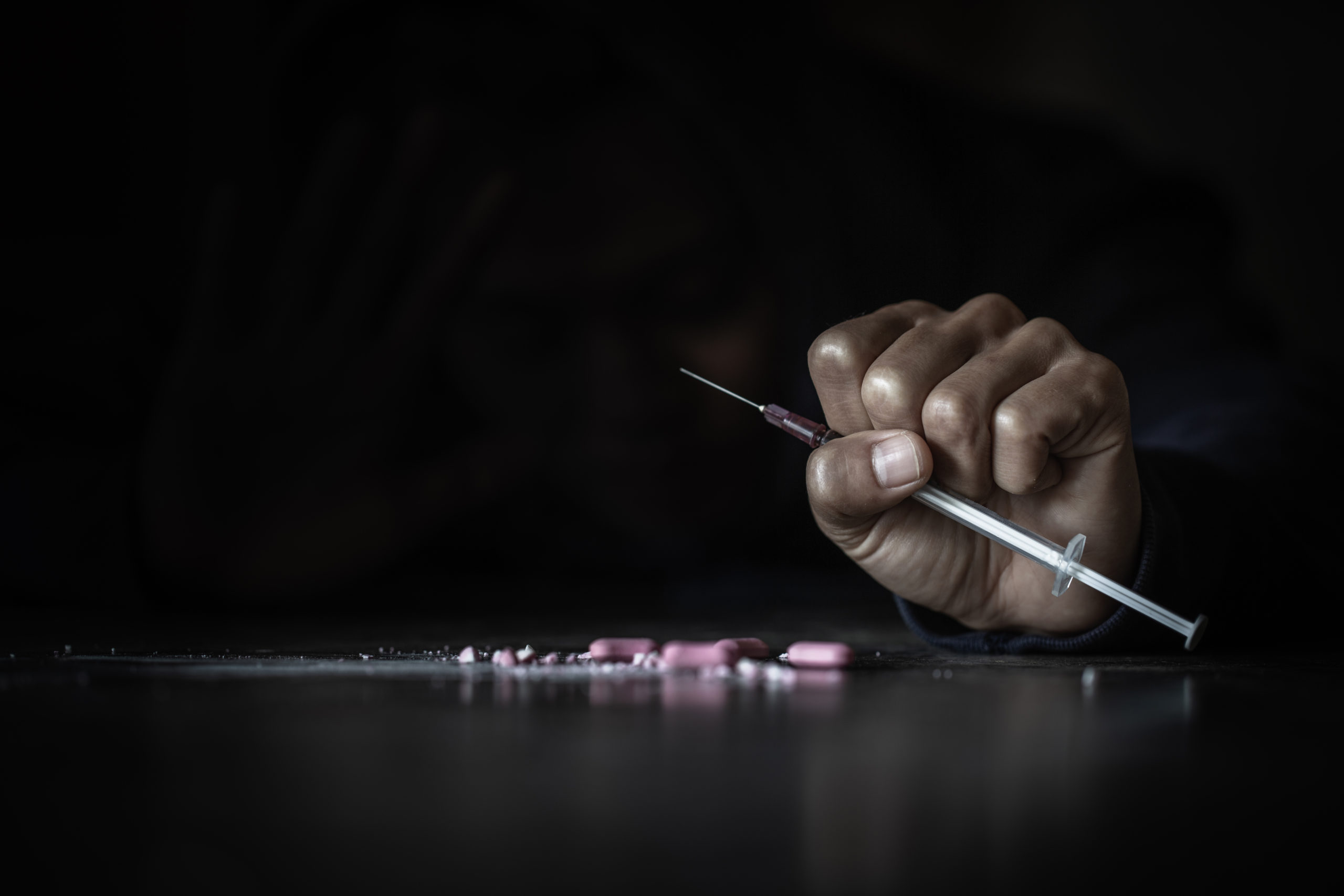 Man stabbed by a needle in downtown Vancouver

Vancouver Police are investigating another unprovoked assault in the Downtown Eastside, after a man was allegedly stabbed with a hypodermic needle this week.

“This is the third time since last November that someone has reported been stabbed with a needle in the Downtown Eastside,” says Constable Tania Visintin. “None of these cases are related, and each one appears to have been completely random and unprovoked.”

In the latest case, a man was walking to work near East Hastings and Columbia streets on April 10 at 6:45 a.m. when he was stabbed in the leg by a man holding a hypodermic needle. The suspect ran south on Columbia Street after the assault.

The suspect is described as white, 5’8” and has a thin build. He was wearing a black hoodie and blue jeans.

“We have been unable to identify the suspect, and we’re asking anyone who was in the area who may have seen this incident to contact us,” adds Constable Visintin.