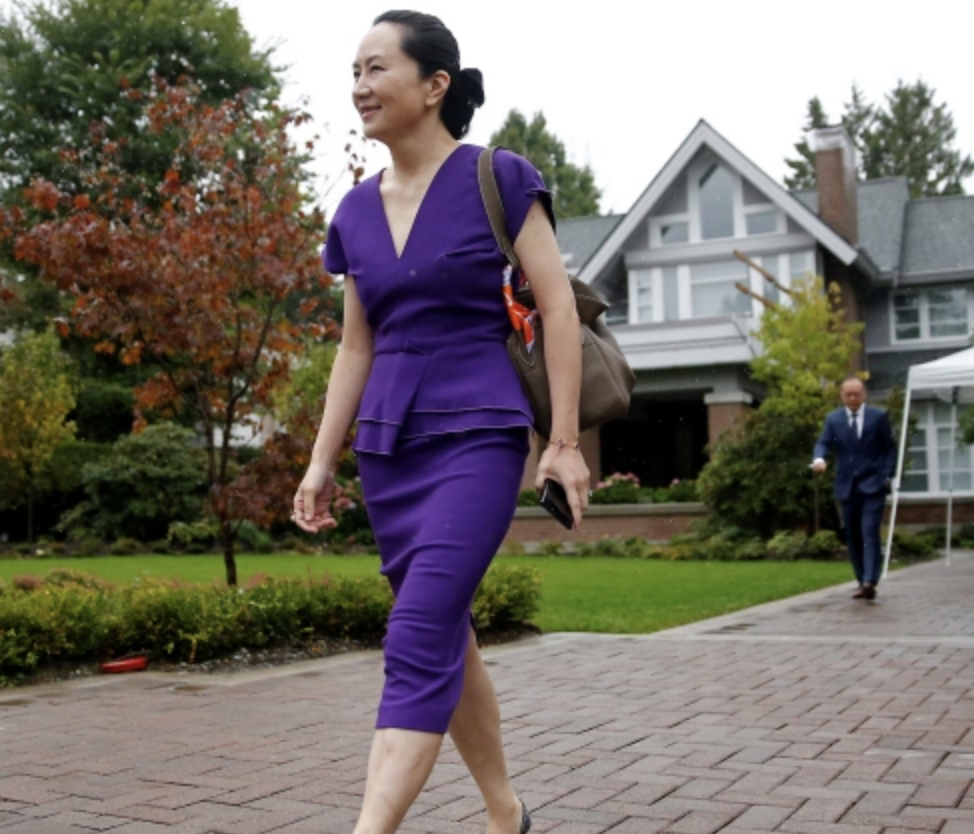 Meng Wanzhou’s extradition hearing is expected to wrap up at B-C Supreme Court today with lawyers for Canada’s attorney general making their final submissions in the case that’s soured Canada’s relationship with China.

The judge is expected to reserve her decision following the submissions as she considers whether the United States has presented enough evidence to support a possible guilty verdict against the Huawei (WAH’-way) executive.

Meng says she’s innocent of U-S fraud charges based on allegations she misled H-S-B-C in a 2013 presentation, putting the bank at risk of violating U-S sanctions law.

Government lawyers have argued her alleged deceit fits the definition of fraud and she should be extradited, while her legal team has accused the United States of failing to back up its allegations with evidence.