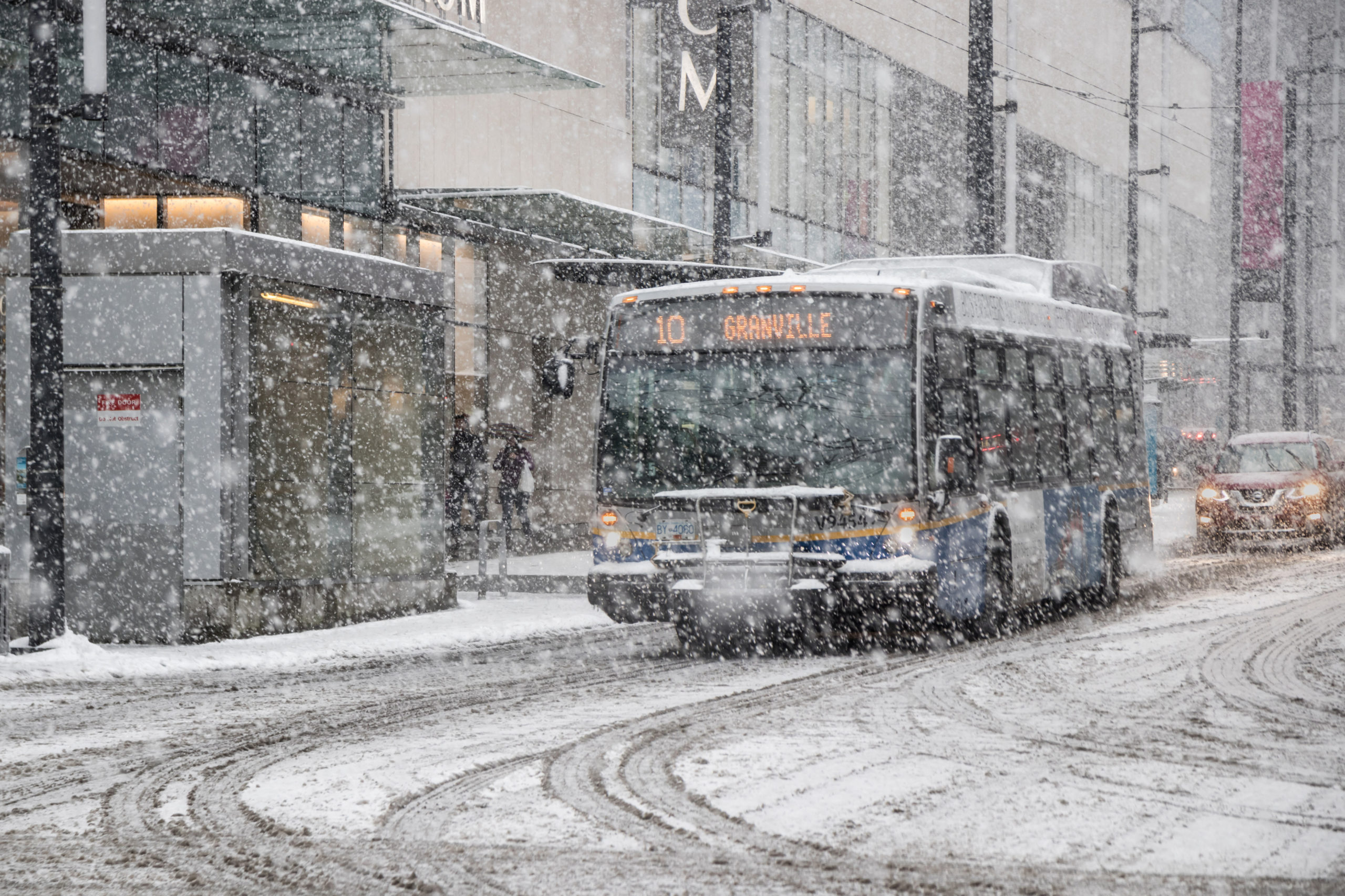 Metro Vancouver prepares for another round of Heavy snow, beginning tonight

More snow is expected in Metro Vancouver and Fraser Valley area on Wednesday evening even as region is already reeling under extremely cold conditions.

“A storm system will move across the south coast of B.C tonight. With ample cold air in place, this system will result in widespread snow beginning this evening and tapering off Thursday morning. The current forecast suggests widespread 5 to 10 cm of snow is likely.”

Environment Canada warns the bitter cold gripping the western provinces this week isn’t going away before the new year.

All of Alberta, and most of British Columbia, Saskatchewan, southern Manitoba and Ontario’s far north are under extreme cold warnings with wind chills plunging to between -40 and -50 degrees in some areas and lasting until the end of the week.

Much of southern and coastal BC are dealing with Arctic outflow and wind chills of minus-20.

While the chill is expected to moderate later today, a storm will move across BC’s south coast tonight and dump 5 to 10 centimetres of snow on Metro Vancouver, Vancouver Island, and the Fraser Valley.