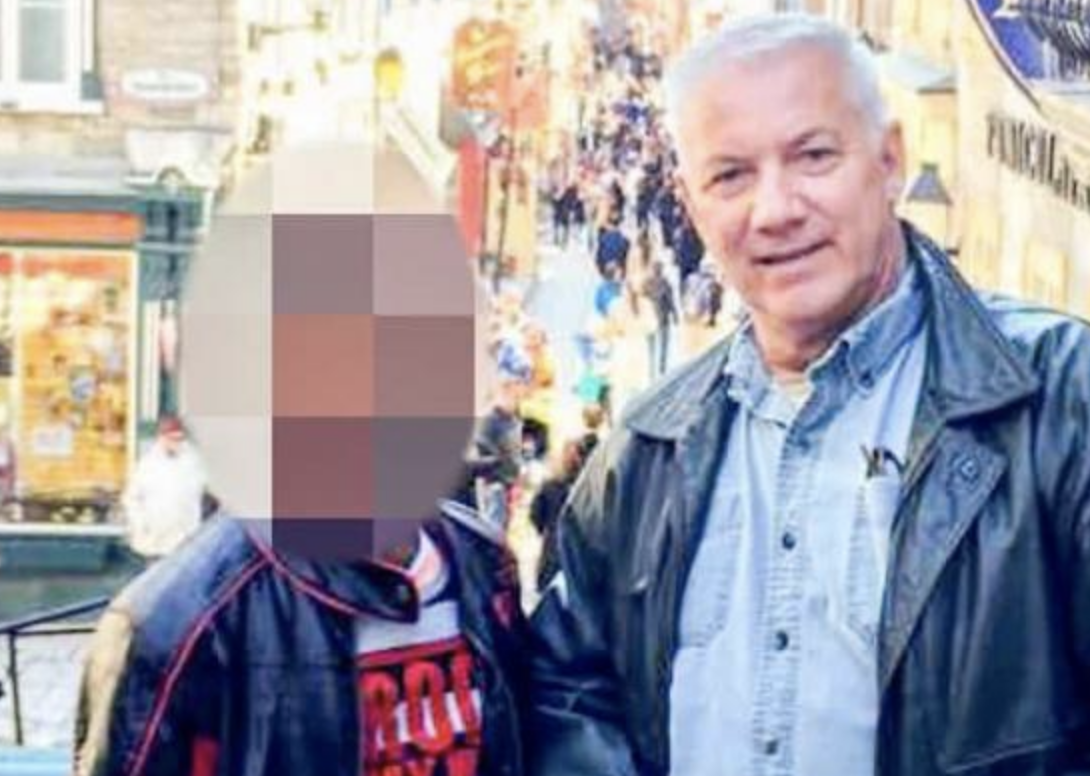 A former school counsellor who paid a woman to bring her eight-year-old daughter from Africa to Canada and provide her with a good education has been sentenced to 18 years in prison for sexually exploiting the girl over a three-year period.

Sixty-year-old Sylvain Villemaire was sentenced today in Montreal and the Crown has applied to have him declared a dangerous offender.

He was found guilty in February of trafficking a minor and distribution of child pornography.