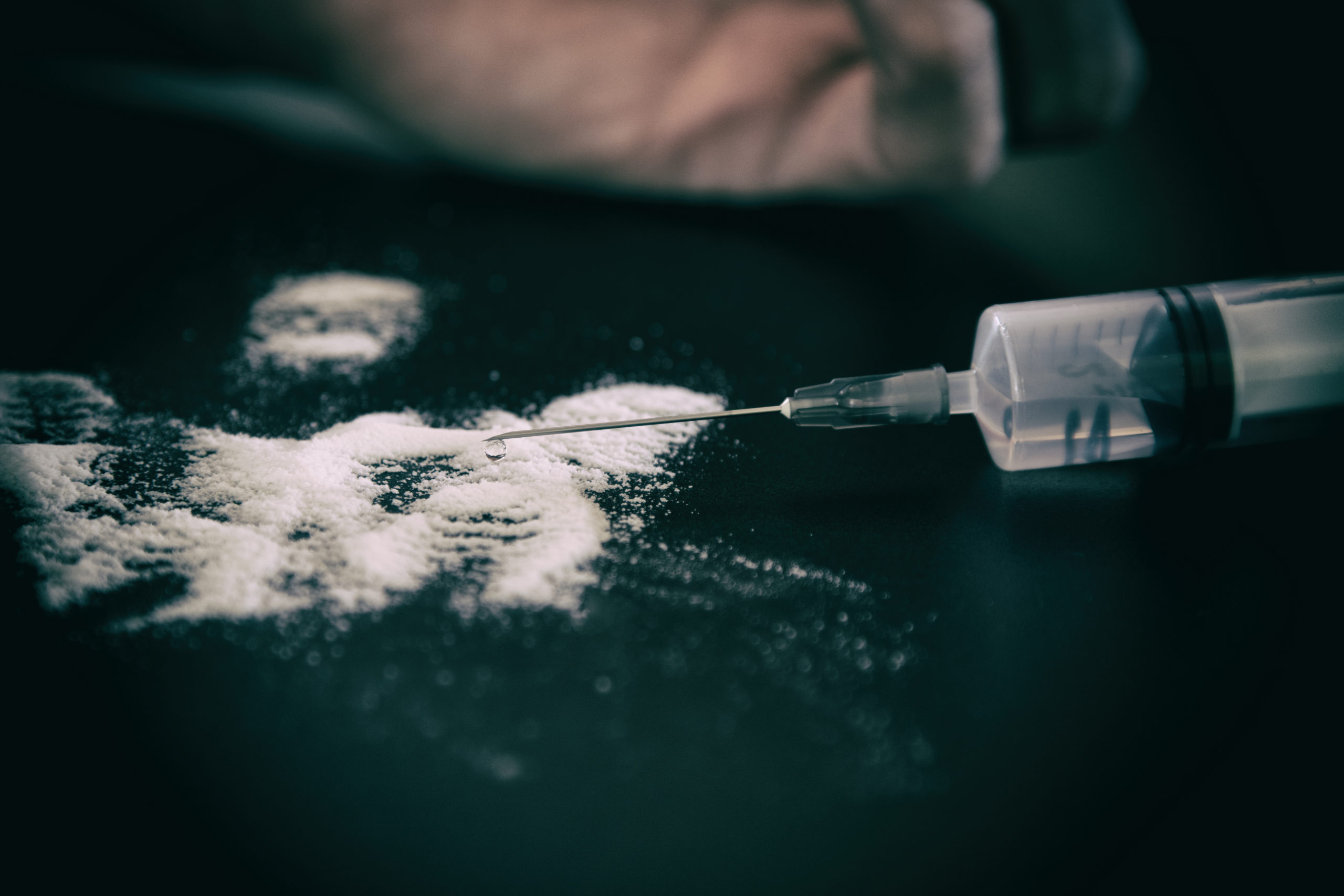 As the five-year anniversary of the province’s illicit drug toxicity public health emergency approaches, the BC Coroners Service reports 2020 was B.C.’s worst year yet in terms of number of lives lost due to the effects of toxic illicit drugs.

“The impacts of COVID-19 highlighted the immensely precarious situation of those experiencing problematic substance use in our province” said Lisa Lapointe, chief coroner. “Decades of criminalization, an increasingly toxic illicit drug market and the lack of timely access to evidence-based treatment and recovery services have resulted in the loss of thousands of lives in B.C. It’s clear that urgent change is needed to prevent future deaths and the resulting grief and loss so many families and communities have experienced across our province.”

Key preliminary findings of these drug death reports are below. Data is subject to change: