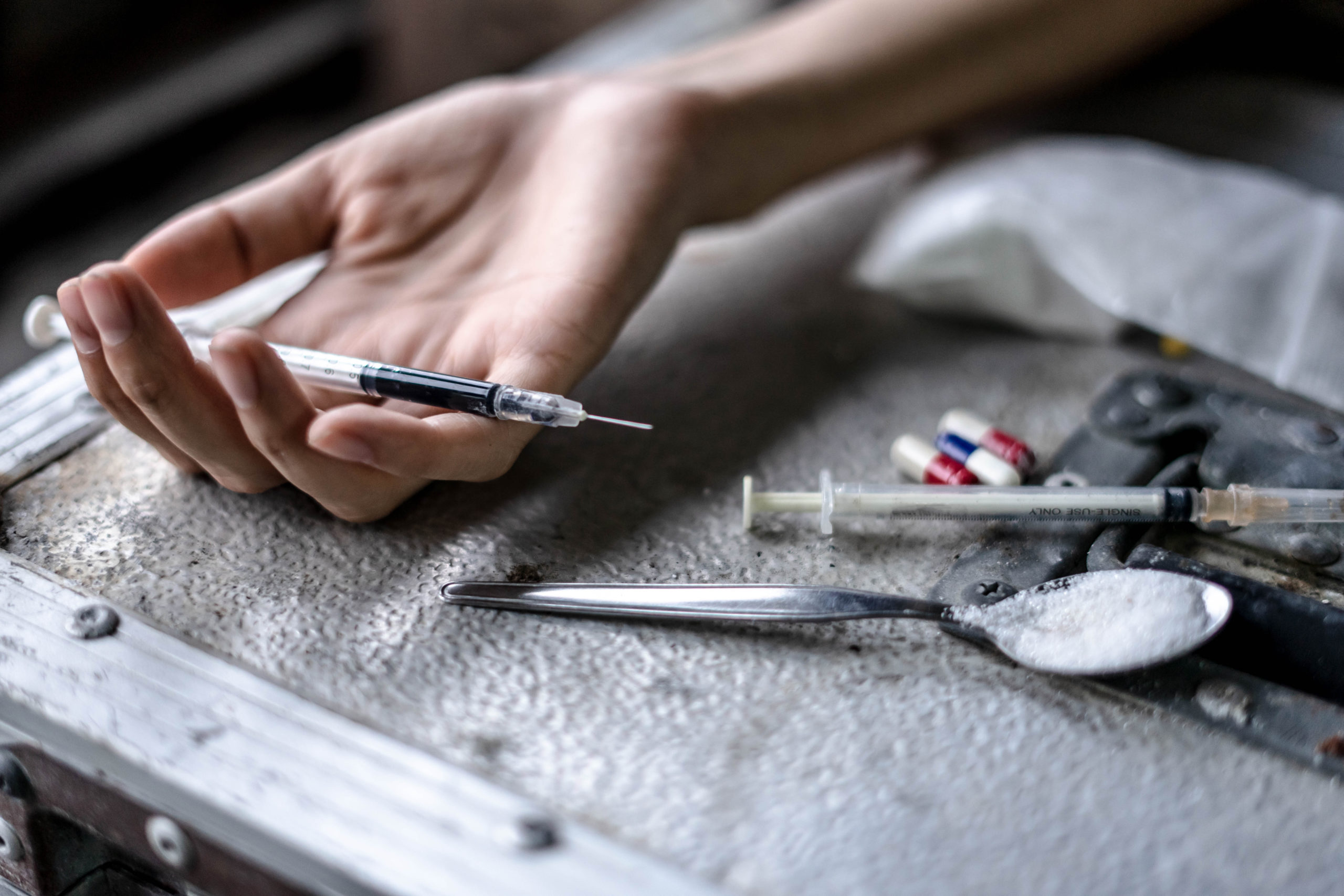 More than 2,200 British Columbians lost to illicit drugs in 2021

The toxic illicit drug supply claimed the lives of at least 2,224 British Columbians in 2021, according to preliminary data released by the BC Coroners Service.

“Over the past seven years, our province has experienced a devastating loss of life due to a toxic illicit drug supply,” said Lisa Lapointe, chief coroner. “This public health emergency has impacted families and communities across the province and shows no sign of abating. In 2021 alone, more than 2,200 families experienced the devastating loss of a loved one. In the past seven years, the rate of death due to illicit drug toxicity in our province has risen more than 400%. Drug toxicity is now second only to cancers in B.C. for potential years of life lost. We cannot simply hope that things will improve. It is long past time to end the chaos and devastation in our communities resulting from the flourishing illicit drug market, and to ensure, on an urgent basis, access across the province to a safe, reliable regulated drug supply.”

The last two months of 2021 saw the largest number of suspected illicit drug deaths ever recorded in the province, with 210 deaths in November and an additional 215 in December. The 2,224 total number of deaths is 26% more than the 1,767 illicit drug-related deaths investigated by the BC Coroners Service in 2020, and equates to an average of 6.1 lives lost every day.

The provincewide death rate in 2021 was 42.8 per 100,000 residents. Every health authority in B.C. experienced a record loss of lives.

Since the public health emergency into substance-related harms was first declared in April 2016, more than 8,800 British Columbians have been lost to toxic drugs.

Toxicological testing once again underscores the reality that the illicit drug supply continues to be unstable and increasingly toxic. Fentanyl was detected in 83% of samples tested in 2021. Carfentanil was present in 187 results, almost triple the number recorded in 2020 (66).

Additionally, 50% of samples in December tested positive for etizolam, more than three times the rate of detection in July 2020 (15%). Benzodiazepines create significant challenges for life-saving efforts as naloxone does not reverse its effects. As with previous reporting, almost all test results included the presence of multiple substances.

“We need decision-makers at all levels to recognize and respond to this public health emergency with the level of urgency it demands,” Lapointe said. “The reality is this: every day we wait to act, six more people will die. COVID-19 has shown what is possible when goverments act decisively to save lives. And in order to save lives in this public-heath emergency, we need to provide people with access to the substances they need, where and when they need them. Time has run out for research and discussion. It is time to take action.”

Additional key preliminary findings are below. Data is subject to change as additional toxicology results are received: