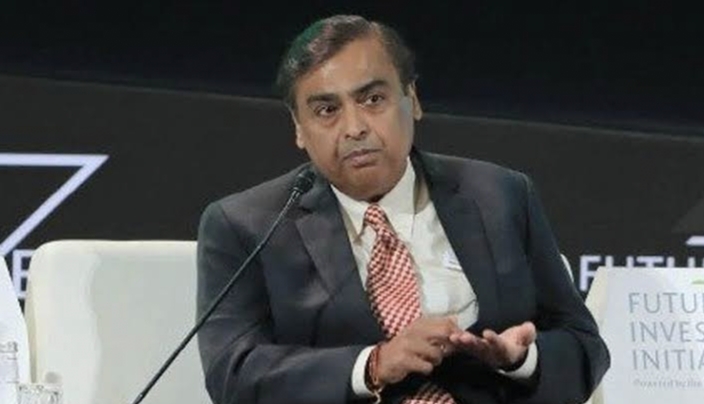 New Delhi: The Union Ministry of Home Affairs (MHA) has increased the security of industrialist Mukesh Ambani. MHA has given them Z+ category security but Ambani will pay the expenses on security. Earlier, he had Z category security.

According to media reports, the Home Ministry has taken this decision on the recommendation of IB. According to IB, Mukesh Ambani’s life is in danger and following this authorities have decided to beefed up the security.

Earlier, a suspicious car was found outside his home Antilia last year, in which 20 gelatin sticks were found. Apart from this, he has also been receiving threatening calls.

According to reports, the central government was considering increasing Ambani’s security for several days.

About 58 commandos of CRPF will be deployed 24 hours in the security of Mukesh Ambani and his family. These soldiers are equipped with many modern weapons including German-made Heckler and Coach MP5 sub-machine guns. This gun can fire 800 rounds in a minute. Z+ Security is the 6 central security levels for VVIP’s highest level of security in India. Already their security has round the clock trend 6 drivers.

On June 29, a petition was filed against the removal of Ambani’s security.

In the case of businessman Mukesh Ambani’s Z category security, a person named Vikas Saha had filed a petition in the Tripura High Court on June 29. On this, the High Court had sought a reply from the Center and sought details of the threat assessment, on the basis of which Security has been given to Ambani and his family. Angered by this, the central government had approached the Supreme Court.