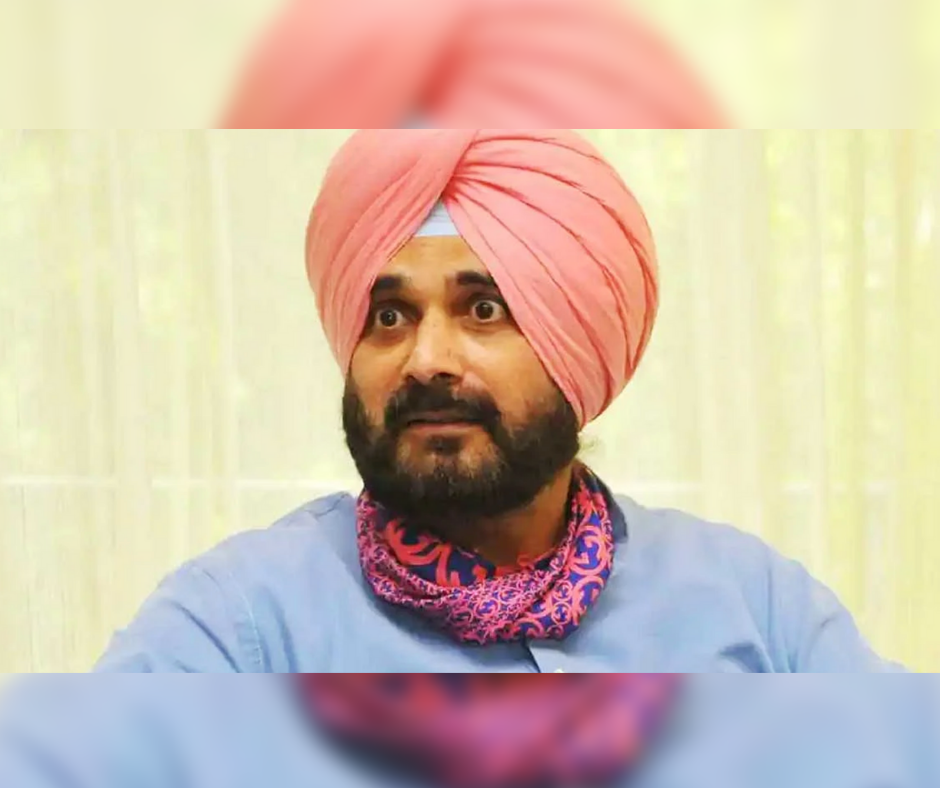 Navjot Sidhu jailed for a year in 1988 road rage case

Navjot Singh Sidhu, former Punjab Congress chief and cricketer, was sentenced to one year in prison on Thursday in a 1988 road rage case, in which he was earlier let off with just Rs 1,000 fine.

Earlier a bench of justices AM Khanwilkar and Sanjay Kishan Kaul revised the Congress leader’s punishment after a petition was filed by the family of 65-year-old Gurnam Singh, who died in the incident involving Sidhu.

Gurnam Singh died in 1988 after allegedly being beaten up by Sidhu in a road rage incident. He was taken to the hospital and pronounced dead there.

Will submit to the majesty of law ….