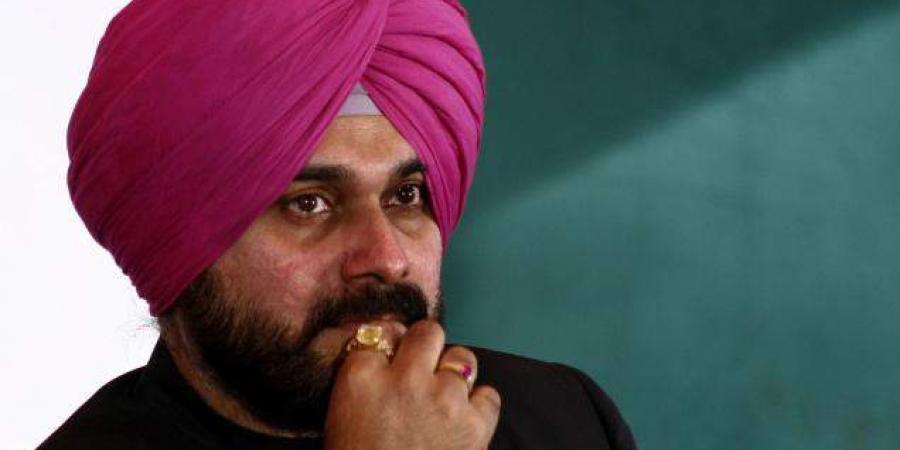 Navjot Sidhu reaches his ancestral village; asks farmers to elect MLAs from themselves

Former Punjab minister Navjot Sidhu on Monday visited his ancestral village, Manwala, in Sangrur district and asked farmers to join politics and elect their own MLAs to raise their voice effectively.

Sidhu alleged that MSP had not been increased by various government as per the hike in the salaries of the government and private company employees.

“The MSP of crops has not seen the required hike during the last many years but the salaries of government employees have increased manifold. When the country was dying of starvation, our farmers produced crops and when the country has sufficient food, the Central Government has passed black acts to end MSP and its unacceptable. We will oppose black laws at all costs,” said Sidhu addressing area residents.

Sidhu also gave a call to farmers and other residents to get united and raise the slogan “Punjab Ekta, Kisan Ekta” and asked all to come on a single stage to oppose the Central Government.

“Farmers should elect their own 10 to 12 MLAs for Punjab Assembly to raise their voice effectively. I would share this idea in each village to make farmers aware of their power,” said Sidhu.