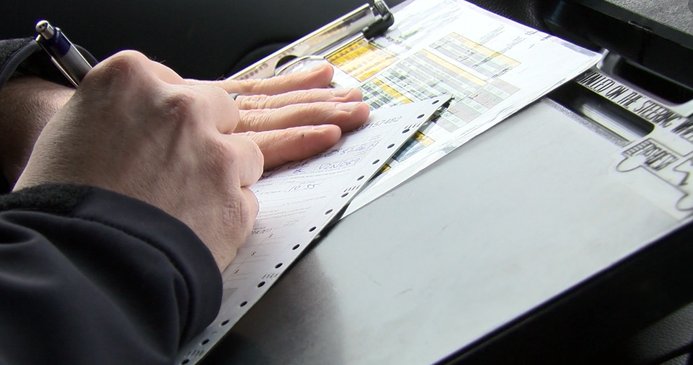 Last week was a busy one for the Surrey RCMP COVID-19 Compliance and Enforcement Team (CCET). Eighteen violation tickets were issued for non-compliance with the public health orders (PHOs), totaling nearly $17,000.

The majority of the fines stemmed from large gatherings taking place contrary to the PHOs. Between April 7 and April 11, 2021, officers attended five separate residences for complaints of large gatherings. One of which was a wedding where over 22 people were in attendance, on April 7, 2021, at a residence in Newton. The host of the gathering was issued a violation tickets for $2300 for hosting a non-compliant event.

Later in the week, on April 10, 2021, officers checked a restaurant in the 9400-block of 120 Street where they found people dining inside the restaurant contrary to the current PHOs. A violation ticket was issued to the restaurant owner. This was the second violation for this establishment, as such; Fraser Health authorities were also notified.

The following day, on April 11, 2021, police responded to a report of a man refusing to wear a mask in a store in the 7300-block of King George Boulevard. Officers attended and spoke with the man in the parking lot where he was uncooperative with police and continued to cause a disturbance. He was issued violation tickets for failing to wear a face covering, failing to comply with direction, and for abusive and belligerent behavior.

Our officers have recently seen the number of people and businesses ignoring public health orders creeping up, says Sergeant Tyler Wickware, of the Surrey RCMP COVID-19 Compliance and Enforcement Team. Especially with sunny weather now here, it can be very inviting to gather with others, so we are reminding everyone that Public Health Orders are still in effect limiting gatherings, even outdoors.

Residents wishing to report violations of the COVID-19 public health orders should contact the City of Surrey Bylaw call centre at 604-591-4370 or the Surrey RCMP non-emergency line at 604-599-0502.