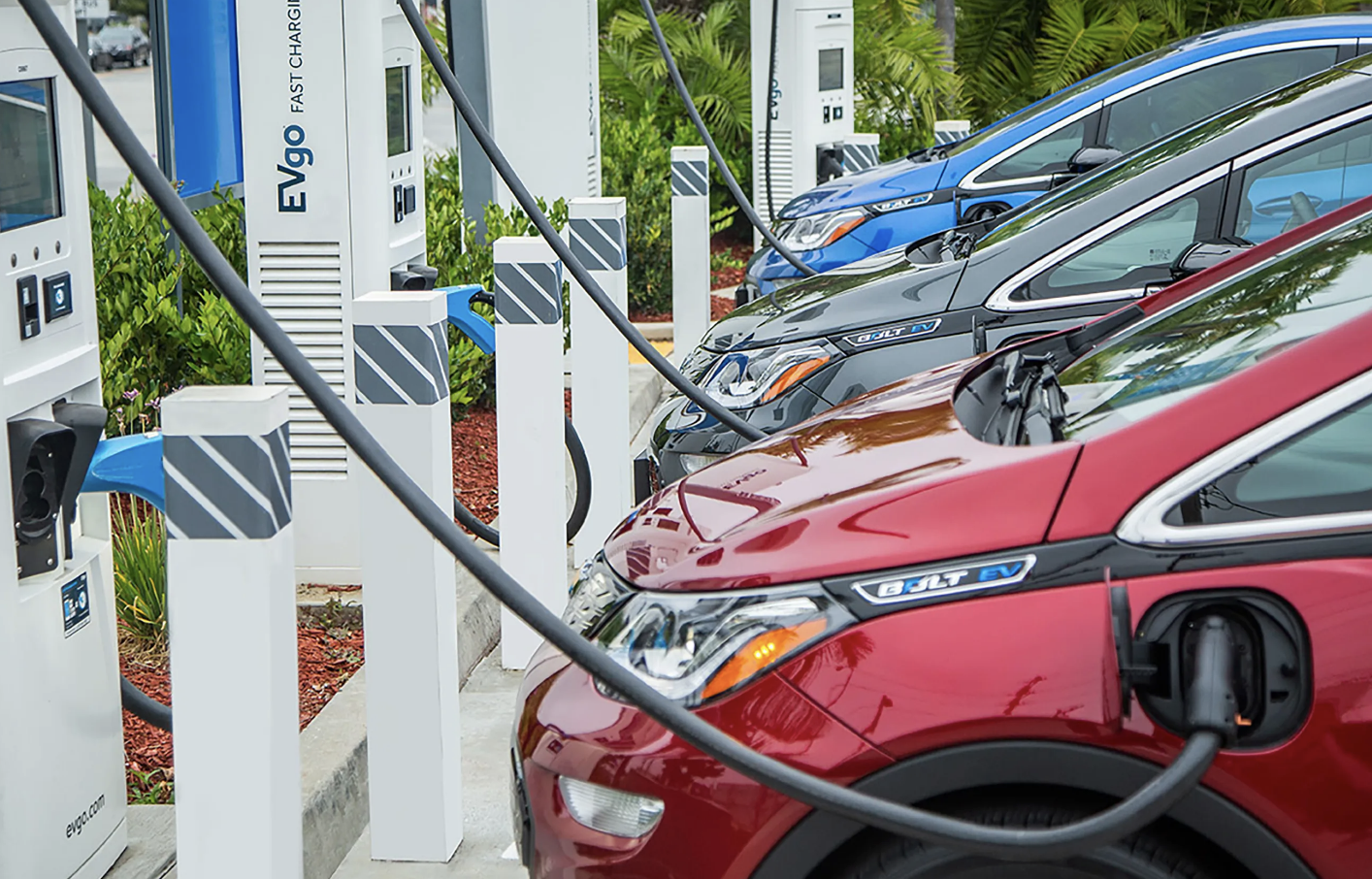 The Government of Canada is making it easier for Canadians to drive electric and transforming the way Canadians get to where they need to go.

Today, as part of #EVWeekinCanada, Randeep Sarai, Member of Parliament for Surrey Centre, on behalf of the Honourable Seamus O’Regan Jr., Minister of Natural Resources, announced a combined investment of over $2.6 million to support cities across British Columbia with more options to drive cleaner, putting Canadians in the driver’s seat on the road to a net-zero future.

Funded through Natural Resources Canada’s Electric Vehicle and Alternative Fuel Infrastructure Deployment Initiative and Zero-Emission Vehicle Infrastructure Program, all chargers will be available for public use between now and March 2023.

Since 2015, Canada has made a historic investment of over $1 billion so far to make EVs more affordable and charging infrastructure more locally accessible. These investments are building a coast-to-coast network of fast chargers and installing chargers in local areas where Canadians live, work and play. The government also provides incentives of up to $5,000 to help Canadians buy EVs and full tax write-offs for businesses purchasing them.

These investments support Canada’s new mandatory target of 100-percent zero-emission light-duty vehicle sales by 2035. Driving down transportation emissions is critical to achieving Canada’s ambitious climate change targets and requires a combination of investments and regulations to support Canadians and industry in this transition.

The government supports green infrastructure projects that create good, middle-class jobs and get us to net-zero emissions by 2050.