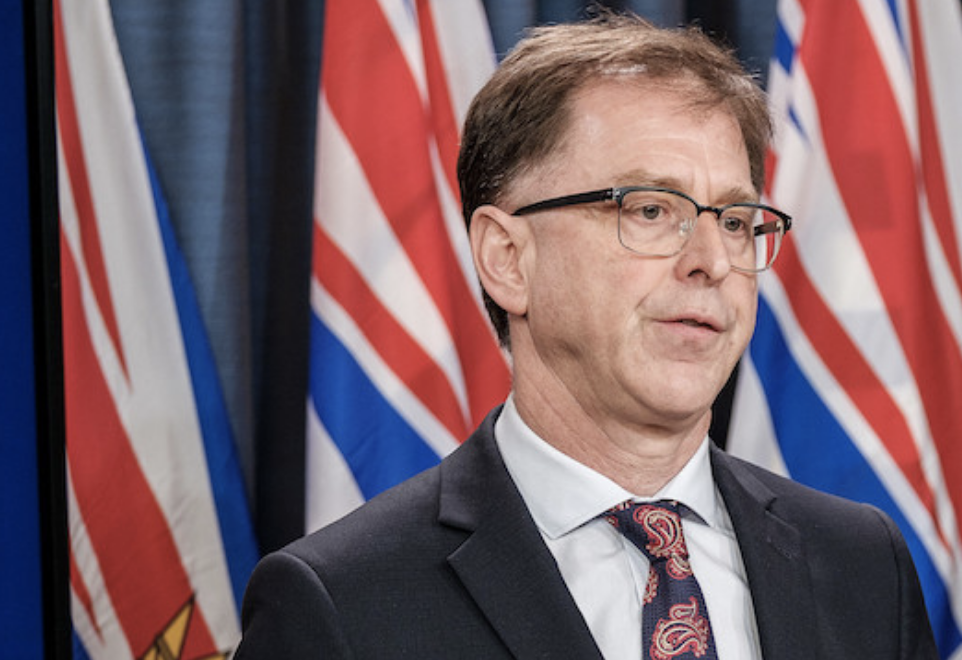 British Columbians living with cystic fibrosis will benefit from a first-in-Canada health improvement network along with provincial coverage of a new, triple-combination medication, Trikafta.

The new network is called Cystic Fibrosis Care BC (CFCBC).

“Our new Cystic Fibrosis Care BC program will make a big difference in the lives of hundreds of people in B.C. who are living with this disease,” said Adrian Dix, Minister of Health. “This network will change the way cystic fibrosis care is provided in B.C. by linking care across the province to make it easier for patients to access specialists across disciplines.”

The Provincial Health Services Authority launched CFCBC in partnership with Cystic Fibrosis Canada. It is the first network of its kind in Canada and positions B.C. as a leader in developing a provincial cystic fibrosis care model.

Trikafta, which will be covered through the B.C. Expensive Drugs for Rare Diseases (EDRD) process and is expected to benefit approximately 400 British Columbians, is a triple-combination medication of ivacaftor, tezacaftor and elexacaftor. Trikafta is used for the treatment of cystic fibrosis in patients 12 and older who have at least one F508del mutation. It has shown to slow progression of the disease, improve lung function and increase the median age of survival for a child born with cystic fibrosis by almost nine years.

Through the EDRD process, patients are able to access high-cost drugs for rare conditions on a case-by-case basis.

As a newly developed treatment option for cystic fibrosis, Trikafta was accepted for priority review with Health Canada and received a favourable final recommendation by the Canadian Agency for Drugs and Technologies in Health on Aug. 30, 2021. The pan-Canadian Pharmaceutical Alliance, with B.C. playing an active role in the negotiations, then reached mutual agreement on terms (pricing and conditions of coverage) with Vertex Pharmaceuticals, followed by a specific Product Listing Agreement for B.C. that was arrived at yesterday.

“We’re thrilled the Province will provide access to Trikafta for hundreds of patients in B.C.,” said Christine Black, B.C. advocate lead, Cystic Fibrosis Canada BC. “Some patients with cystic fibrosis can’t take long walks or even laugh without coughing and trying to catch their breath. With the Province’s actions, they’ll be able to enjoy activities many of us take for granted.”

Cystic fibrosis, which affects approximately 500 people in B.C., is a genetic disease that largely affects a person’s lungs, but also the pancreas, liver, kidneys and intestines. Long-term challenges can include respiratory difficulties and complications, including frequently decreasing lung function.