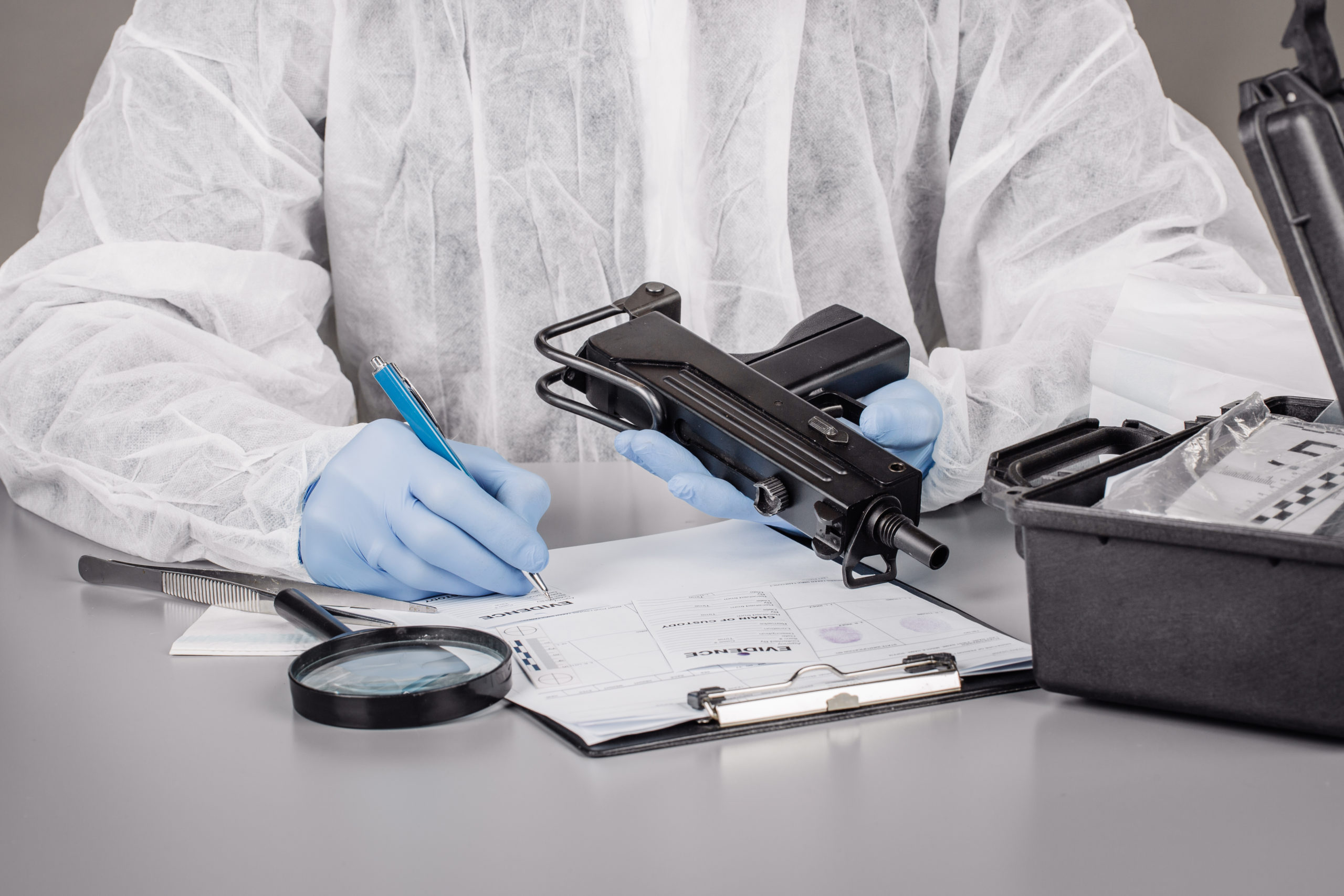 Police in British Columbia will have one more tool to help suppress organized crime and gun violence, thanks to a newly opened provincial forensic firearms lab.

“This lab is another step in our government’s effort to address gang activity and gun violence in communities across B.C.,” said Mike Farnworth, Minister of Public Safety and Solicitor General. “It will help police build intelligence on illegal firearms, including those used in gang-related shootings, and aid in prosecutions, so that dangerous criminals can be put behind bars and are no longer putting British Columbians at risk.”

The BC Provincial Forensic Firearms Laboratory (PFFL) will be a centralized firearms intelligence hub, helping increase police capacity to analyze illegal firearms that were used for criminal activity and seized by police.

“People in Surrey and communities across the province are tired and frustrated by the recent spike in brazen acts of violence, and they want to know what more can be done,” said Jinny Sims, MLA for Surrey-Panorama. “Our government is committed to providing the necessary resources to continue targeting violent criminals and build safer communities.”

Funded at $1.2 million through the federal Guns and Gangs Violence Action Fund and established under the Organized Crime Agency of BC (OCABC), the lab is a key component of the provincial Gang Suppression Action Plan, which targets multi-sector law enforcement, government and community support and disruption of organized crime and associated violence.

“The newly established Provincial Forensic Firearms Lab will be a valuable asset in the arsenal to target and reduce gun violence in B.C. This lab is a part of a comprehensive provincial response led by the Organized Crime Agency of British Columbia and the Combined Forces Special Enforcement Unit of British Columbia, and is already prioritizing the analysis of firearms and casings linked to gang violence,” said Duncan Pound, acting chief officer superintendent, Combined Forces Special Enforcement Unit-BC. “Evidence secured within this new facility will support investigations and prosecutions of individuals and criminal organizations who pose the greatest risk to public safety in B.C.”

The creation of the PFFL was also one of the recommendations of the Illegal Firearms Task Force final report, which focused on understanding how illegal firearms are acquired and used by gang members and criminals in British Columbia. The report will continue to help inform further plans to deal with gangs and organized crime in the coming months.