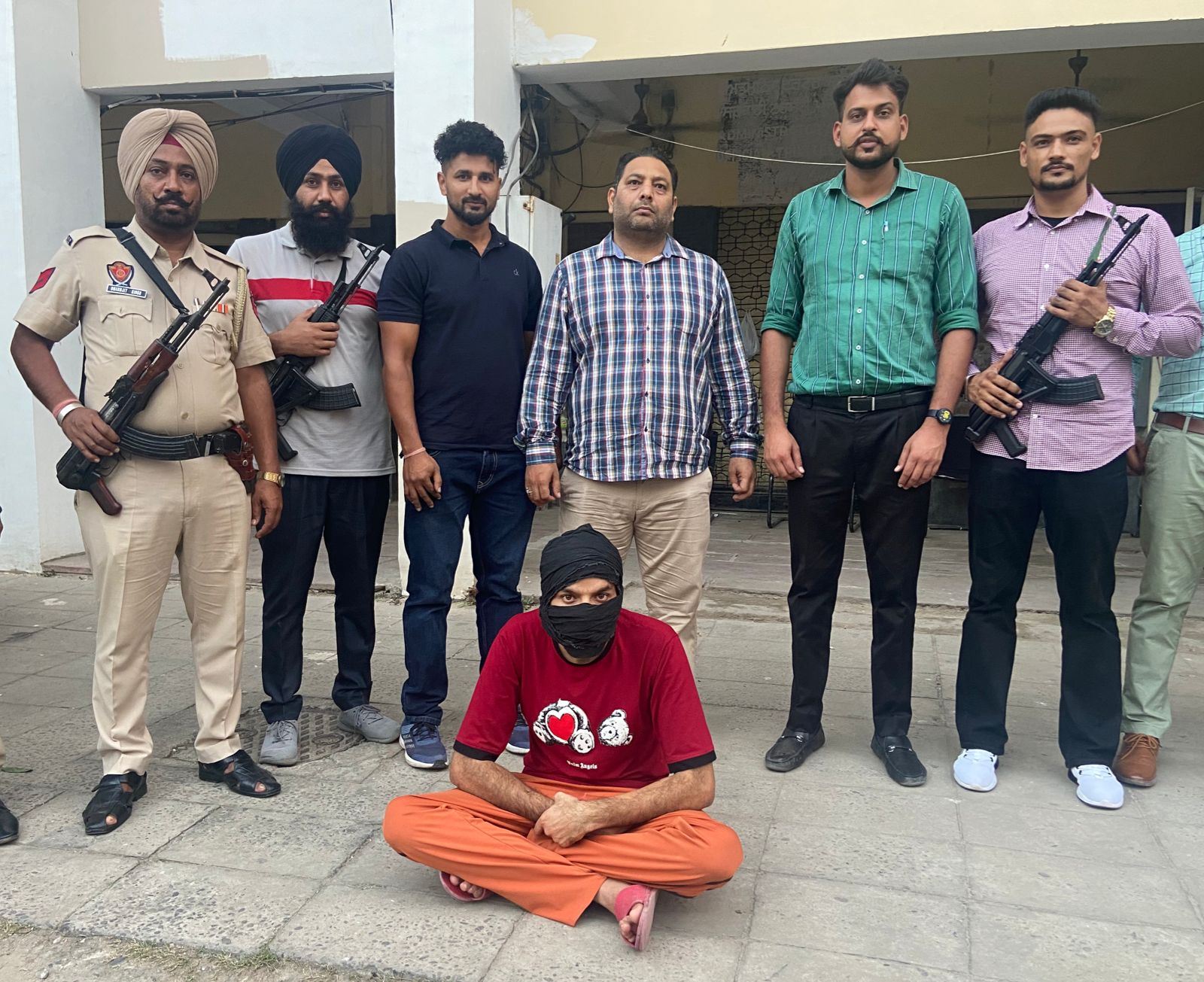 The arrested person has been identified as Anmoldeep Soni, a resident of Harike Pattan in Tarn Taran. The Police have also recovered 103 grams of Heroin from his possession.

This is another addition to the list of achievements in the ongoing war against anti-social elements waged by the Punjab Police on the directions of Punjab Chief Minister Bhagwant Mann. Earlier on Thursday, Punjab Police had arrested three close-aides of Landa and Rinda, including Nachhatar Singh alias Moti, who is prime accused of planting an Improvised Explosive Device (IED) in the Shahabad area of Kurukshetra in Haryana recently.

Divulging details, AIG SSOC Varun Sharma said that Soni is an active member of the Lakhbir Singh alias Landa module which was instrumental in the delivery of militant hardware and narcotics, besides, providing hideouts to the module members.

Meanwhile, an FIR has been registered under various sections of the NDPS Act at SSOC Police Station SAS Nagar.