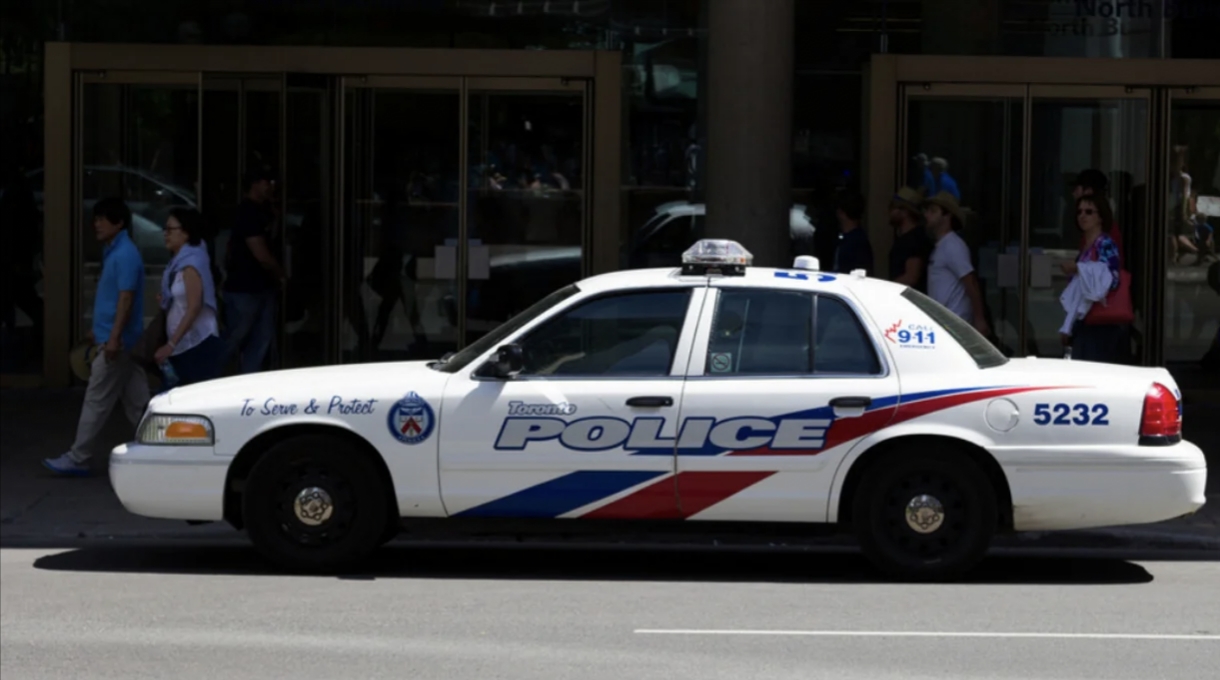 Two police officers were injured and a man in his 20s was arrested when two vehicles collided east of Toronto.

Police said a man, identified as Atif Khan (29) of Mississauga, was driving blue BMW at a fast speed, eastbound on Danforth Avenue west at Danforth when he crossed the middle line of the road and collided directly with a blue Hyundai travelling westbound at Jones Avenue.

The driver of the vehicle allegedly fled to the Seymour Avenue and punched a man in the back of the head without provocation. He was taken to the hospital with non-life threatening injuries.

The Toronto police in a statement said that neighbours, including an off-duty officer, heard the scream of man and his children and they ran to render assistance.

One of the officers suffered fractures and the other suffered minor injuries. The matter is being investigated.