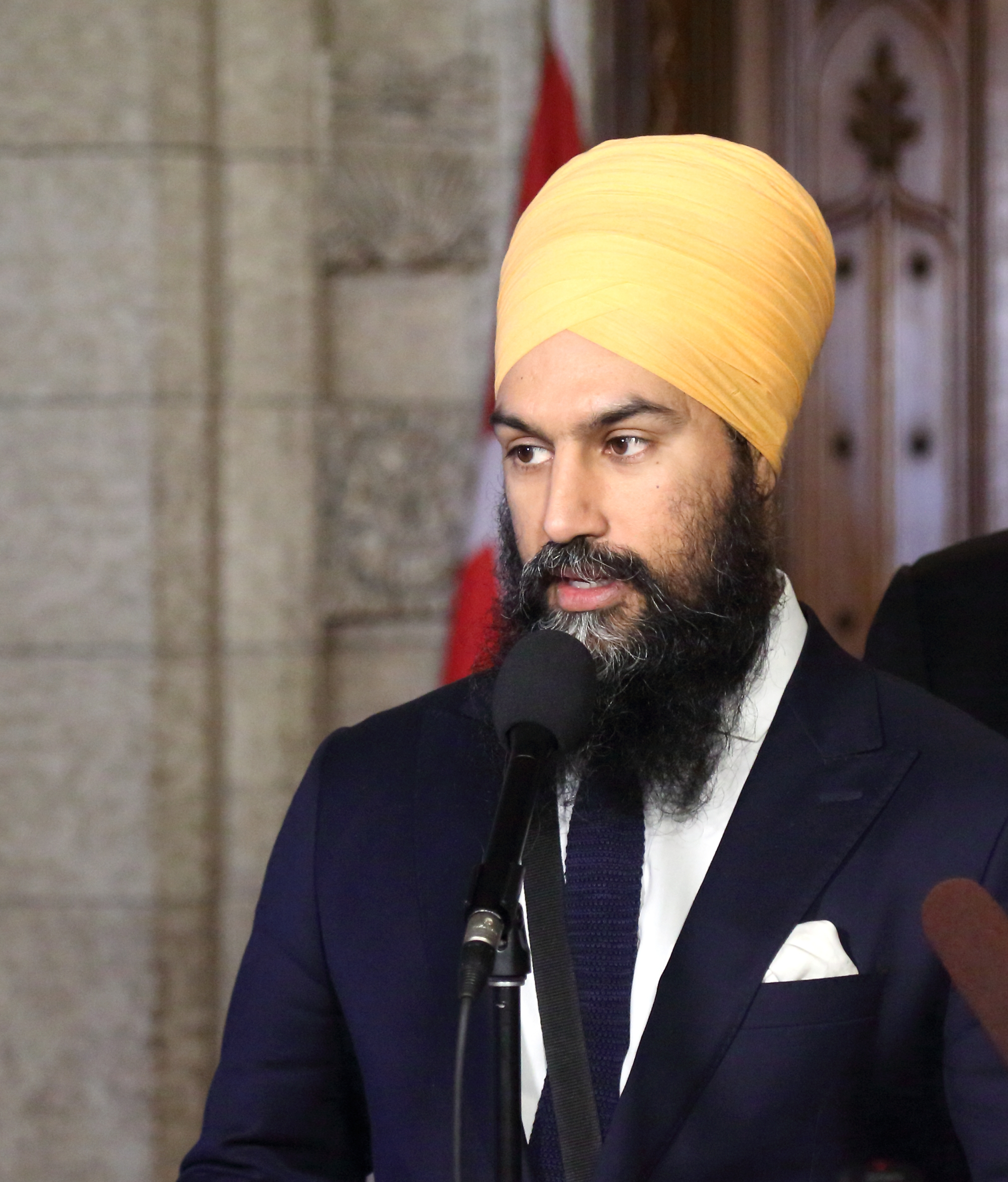 While O’Toole and Trudeau are missing in action in the fight for everyday family’s pensions – they’re front and centre fighting together to protect the profits of big companies and the super wealthy.

“Erin O’Toole has proven he’s no friend of workers or everyday families. Pretending you care about workers when you need their votes means nothing when you’ve refused to protect their pensions and teamed up with Justin Trudeau to protect the ultra-rich at the expense of everyone else.”