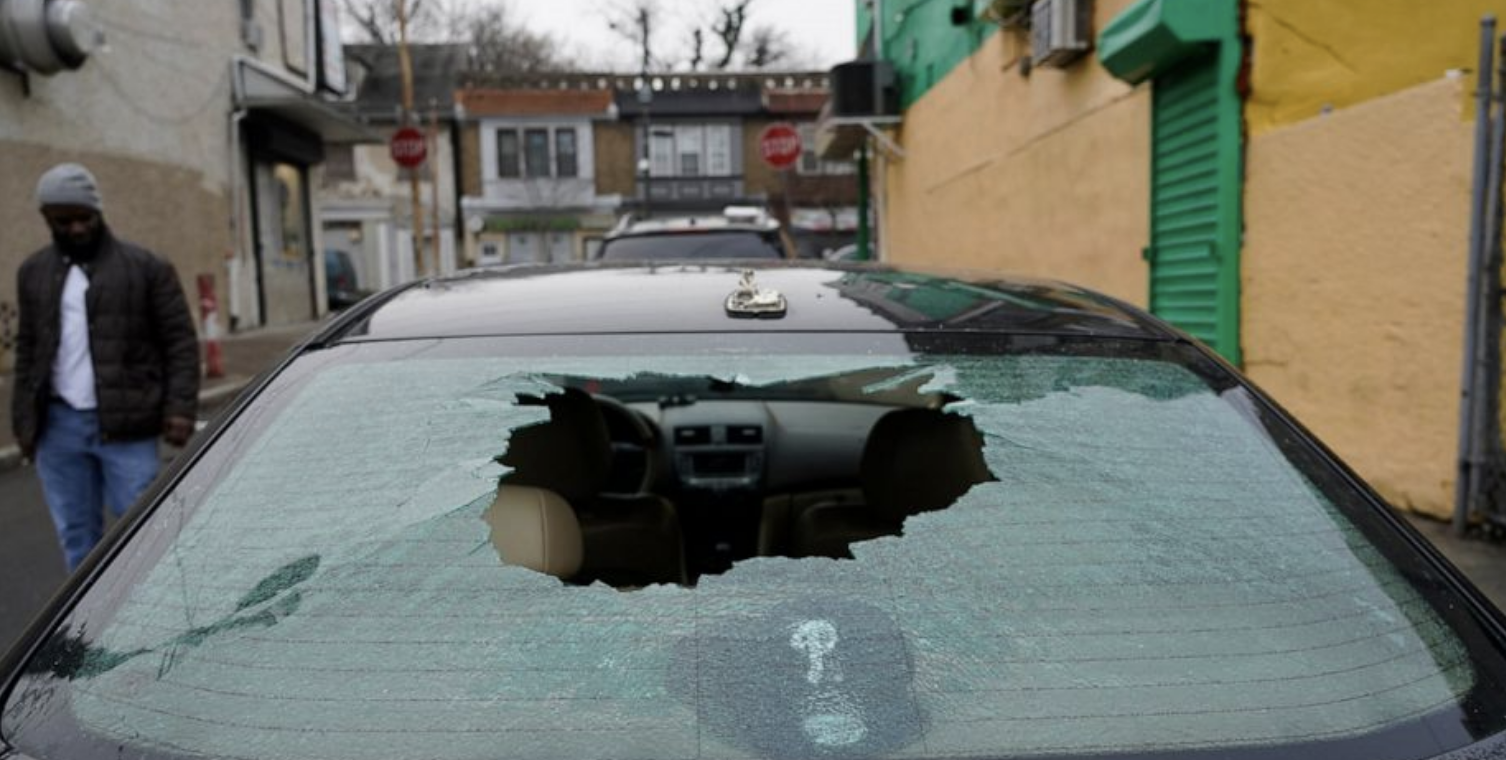 Two gunmen fired more than 65 shots into Philadelphia on Thursday night, injuring six people, with one in critical condition.

Around 11:30 p.m. Thursday, police responded to numerous calls about gunshots being fired in the Philadelphia neighborhood of Germantown. They found a 21-year-old woman who’d been shot multiple times in the chest and stomach and was semi-conscious. Five men arrived at area hospitals with gunshot wounds following the incident. They ranged in age from 19 to 29 and had injuries which included gunshots to legs and feet.