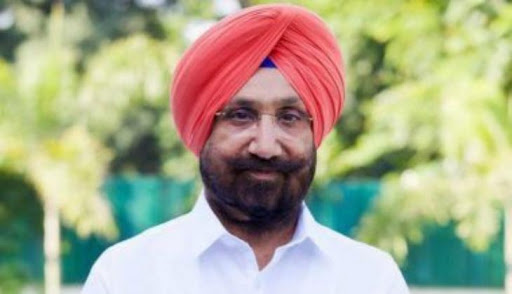 Keeping in view the Covid-19 pandemic and already precarious financial position of the farmers in the state of Punjab, the Punjab State Cooperative Agricultural Development Bank (PADB) has decided to waive penal interest to the farmers during the recovery campaign kharif 2020.

It was disclosed by Cooperation Minister S. Sukhjinder Singh Randhawa in a press communiqué here on Wednesday.

S. Randhawa said that entire outstanding penal interest will be waived in the loan accounts of those defaulters of PADBs who pay their entire defaulter amount or close their loan account by December 31, 2020.

The Minister further said that all the 89 PADBs in Punjab have around 69000 defaulter farmers towards whom a default amount of about Rs. 1950 crore and penal interest of Rs. 61.49 crore is recoverable. Out of these, over 70% are small and marginal farmers owning 5 acres or less than 5 acres of land. This decision will provide them much needed relief in repaying their overdue amount, added S. Randhawa.

On the directions of Cooperation Minister and recommendation of the Board of Directors of the bank, the Registrar, Cooperative Societies, Punjab has given approval in this regard, on the.

S. Randhawa also said that the State Government led by the Chief Minister Captain Amarinder Singh is fully committed to the welfare of the farming community which is evident from the fact that loan of Five and a half lakh farmers has been waived off to the tune of Rs. 4500 crore. The State Government stands shoulder to shoulder with the farmers in this time of crisis and the new bills brought out by the Government in Vidhan Sabha yesterday to counter the black agricultural laws enacted by the Union Government, is a clear cut proof of this.