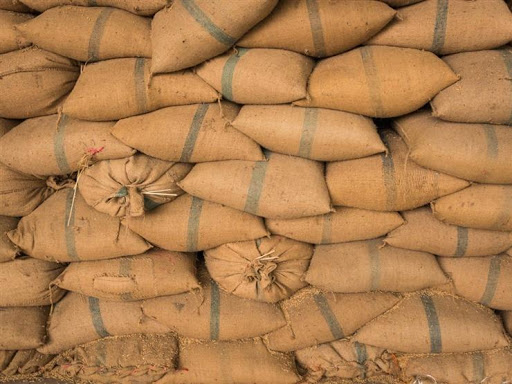 Basmati rice millers in the state are up in arms against the state government for its alleged failure to protect them. Suffering huge losses as trucks carrying the basmati paddy from outside the state have been stopped by farmers from entering the state, they have now threatened to take legal recourse.

The Punjab Rice Millers and Exporters’ Association said as many as 100 basmati rice millers had already been booked by the police, allegedly on charges of getting non-basmati paddy in the state for selling it to government agencies at the minimum support price (MSP).

“No one is checking if it is basmati or non-basmati paddy. Based on just hearsay, our trucks are being impounded,” said Ranjit Singh Josan, vice-president of the association.

He alleged other than officials of market committees, farmer unions, too, were stopping their trucks at the border villages and not letting them in. “Our business has taken a big hit,” said Josan.

The association said it wasdisheartening to see such a stand being taken by farmers, without realising that it would impact them too.

Association director Ashok Sethi said this unnecessary harassment of the industry should stop and government machinery must ensure that the industry remained progressive for uplifting the economic sentiment in the state.

Export containers carrying rice worth over Rs 5,000 crore are stuck at Ludhiana ICD and and other locations, disrupting the entire supply chain and blocking the precious funds resulting in unprecedented financial crunch. This is also impacting the prices of basmati in the state, which have gone down considerably, he said.

Rice millers say that 25 lakh tonnes of basmati paddy, amounting to Rs.6500 crore, was produced in Punjab last year. “There are about 150 units of basmati millers in Punjab. A few varieties such as RS10, Sugandha, Sharbati and Sona Masoori are not available in Punjab. Additionally, the quantity of 1509 and 1121 available is not appropriate for 150 units of rice mills. Due to these reasons, basmati millers

have to purchase some paddy from inter-state as well,” said Josan.