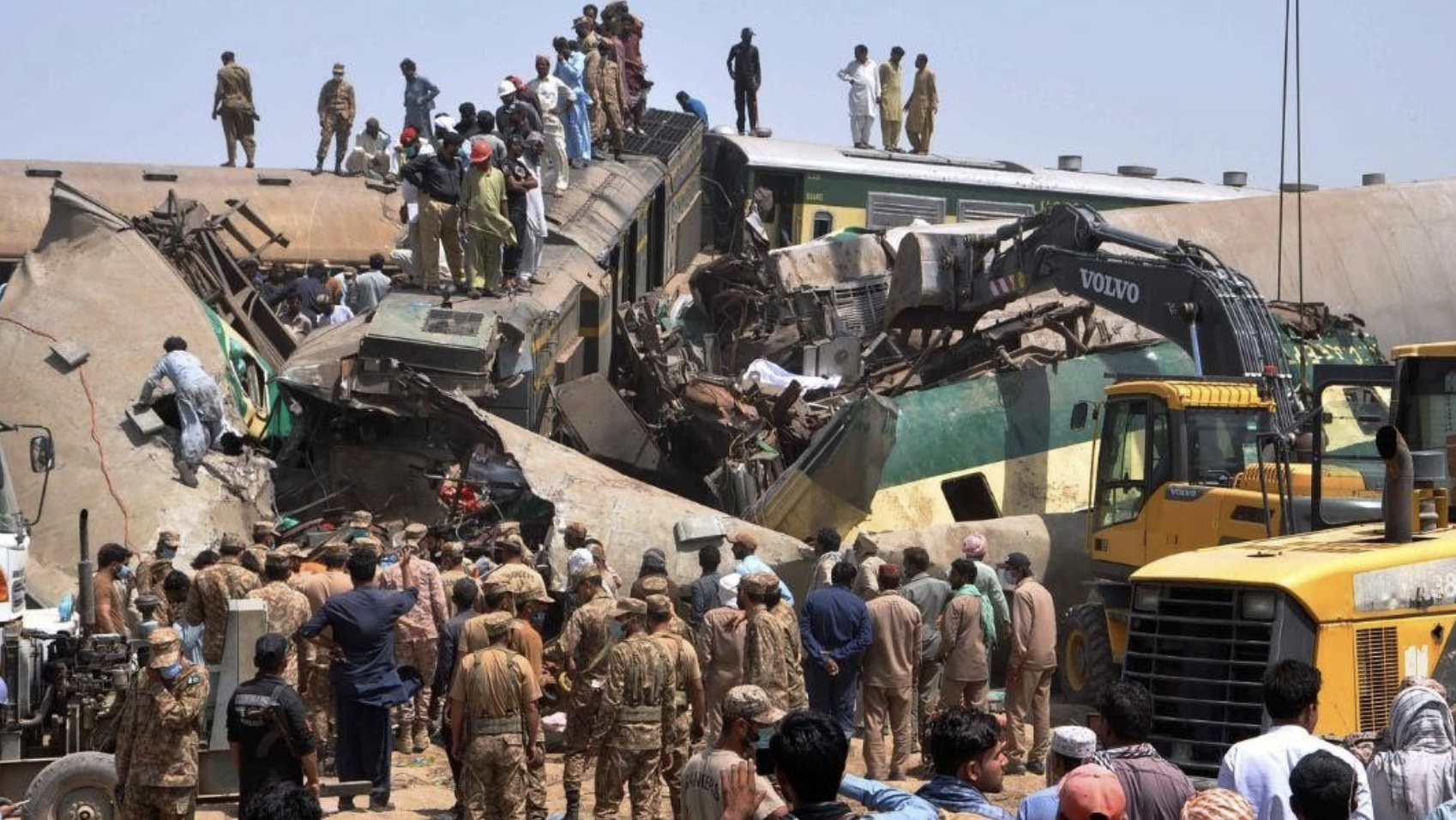 Two trains collided in Pakistan’s southern Sindh Province on Monday Early Morning, killing at least 40 people and injuring 100 others, according to officials.

At around 3:30 a.m., the Millat Express train derailed and the Sir Syed Express train hit it minutes later, said Usman Abdullah, a deputy commissioner of Ghotki. The Millat express derailed on the way to Sargodha from Karachi and the driver of the second train said he braked when he saw the disabled train but didn’t have time to avoid the collision. 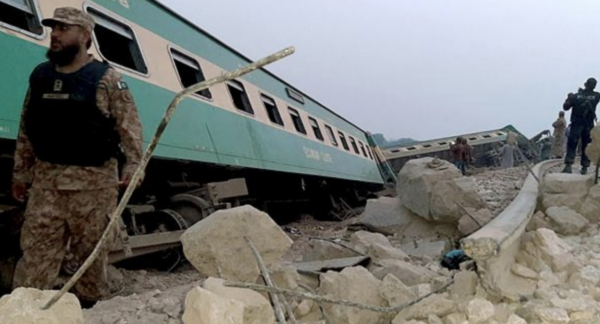 A relief train has departed from Rohri, Deputy Commissioner said.

According to the authorities the number of fatalities in the accident could rise.