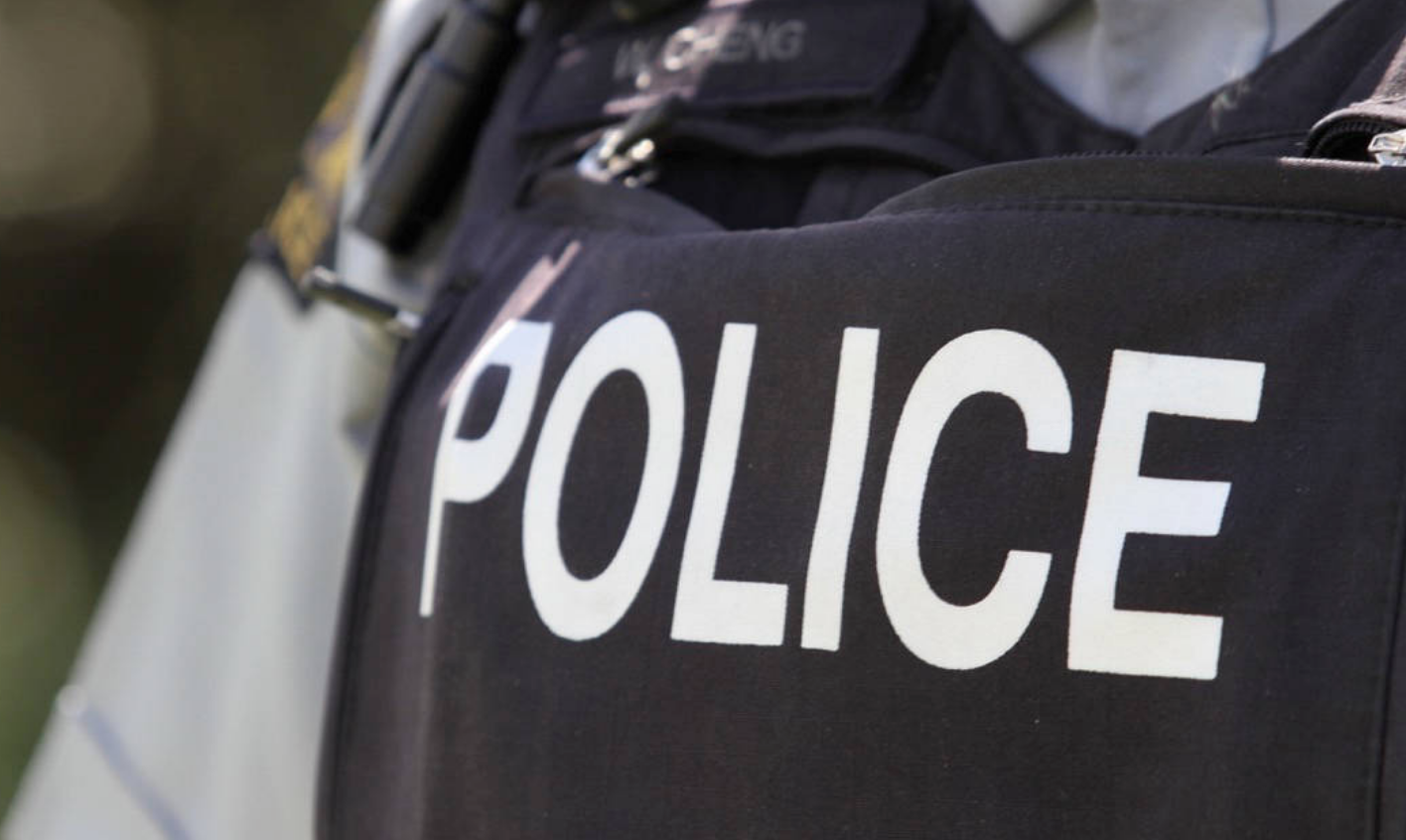 Surrey RCMP is actively investigating two separate reports of partial human remains located in Whalley and asking for anyone with any information to contact police.

On April 17, 2022, just before 9:00 a.m., Surrey RCMP responded to the report of possible partial human remains located in the 13400-block of Hilton Road.  Frontline officers attended the location and learned that a person located the possible remains in some bushes.

On April 19, 2022, at approximately 1:00 p.m.,  Surrey RCMP received a report that possible partial human remains were located in the 10600-block of 135A Street.  Frontline officers attended and upon initial visual inspection believed the remains to be human.

The area surrounding where the remains were located was immediately secured and later processed by the Lower Mainland Integrated Forensic Identification Service.

Surrey RCMP Serious Crime Unit has conduct the investigations and is working in partnership with BC Coroners Service.  Although the remains have not yet been identified, they are believed to be from the same origin.