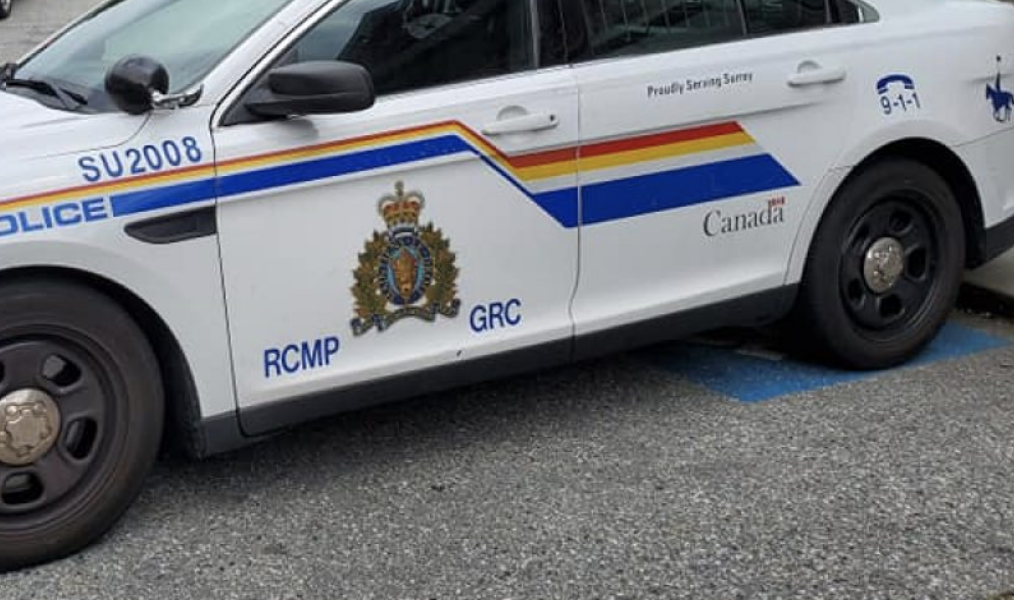 The Nanaimo RCMP is investigating an incident in which a 30-year-old pedestrian was struck and critically injured in a collision with a motor vehicle. The incident occurred at approximately 9:30 PM on Monday April 4, 2022, at the intersection of Norwell Drive and Highway 19A.

Police, Fire and EHS responded. Police were first on scene including an on duty patrol officer who witnessed the collision. Immediately after the collision, the officer commenced emergency first aid on the injured person until such time EHS arrived on scene. The injured man was transported to the Nanaimo hospital by attending EHS where he later died as a result of the injuries he sustained.

Witnesses told investigators that the pedestrian was witnessed attempting to walk across the intersection of the southbound lanes when he was struck by a southbound vehicle. It appeared that southbound traffic was proceeding on a green light when the pedestrian was struck. The driver of the vehicle involved, an adult man in his early 20’s, stopped his vehicle a short distance away and cooperated with the investigators.

The southbound lanes were closed for sometime while investigators examined the scene. Police were able to rule out alcohol as a contributing factor on part of the driver. The vehicle involved, an older model grey Toyota Camry, has been seized and will undergo a mechanical inspection.