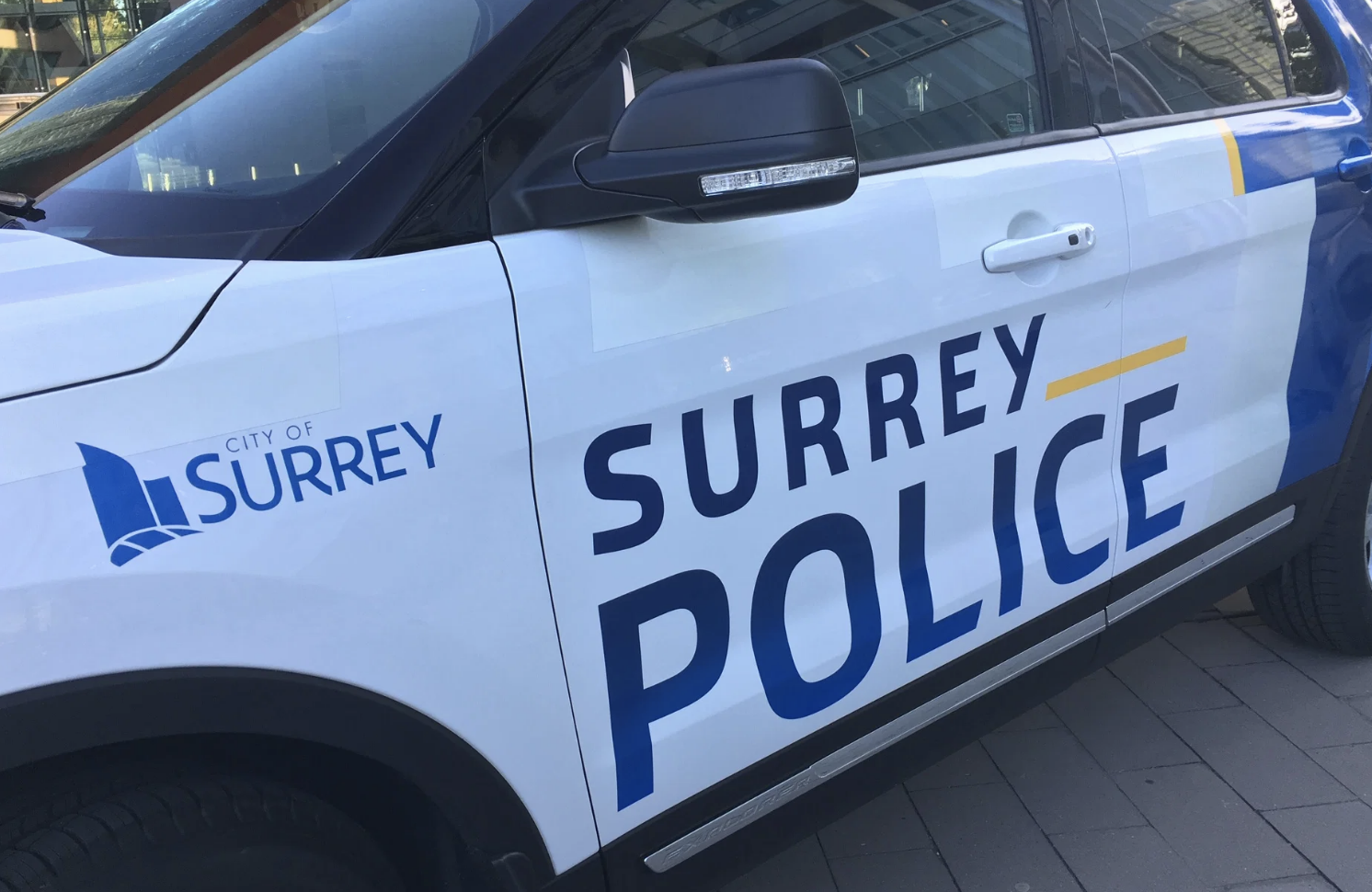 Petition Approved for a Referendum vote on Surrey Police

An initiative petition application has been approved under the Recall and Initiative Act. The petition is titled Initiative to conduct a Surrey policing binding referendum, and will be issued to proponent Darlene Bennett on Monday, August 16, 2021. Signature sheets must be submitted to Elections BC by Monday, November 15, 2021.

The following is a summary of the petition’s legislative proposal:

The purpose of the draft Bill is to have the provincial government conduct a regional binding referendum in the City of Surrey on the question of whether the Royal Canadian Mounted Police [RCMP] should be retained as the police service or whether a proposed Surrey Police Service should replace the RCMP.

This Bill would require the government to utilize the BC Referendum Act Section 1 (2) c, which allows the Lieutenant Governor in Council “to designate the area of British Columbia within which the referendum will be held.”

Individuals or organizations who intend to oppose the initiative, conduct initiative advertising, or canvass for signatures must be registered with Elections BC. The deadline to apply to be an opponent of the initiative is Monday, July 19, 2021.

Registered voters as of Monday, August 16, 2021 may sign the petition once, and only for the electoral district in which they are registered.

This is the second initiative petition application to be approved in 2021, and the fourteenth petition approved since the Recall and Initiative Act came into force in 1995.