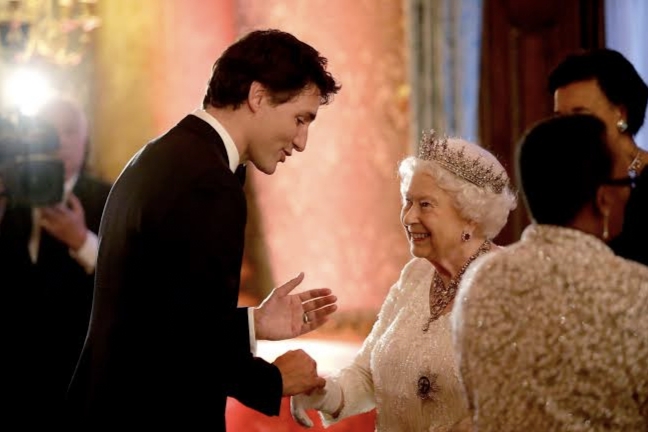 PM Justin Trudeau pays tribute to Her Majesty The Queen

Ottawa: Canadian Prime Minister Justin Trudeau paid tribute to The Queen Elizabeth II after it was announced that she has died at 96 on Thursday.

PM Trudeau said, “It was with the heaviest of hearts that we learned of the passing of Canada’s longest-reigning Sovereign, Her Majesty Queen Elizabeth II. She was a constant presence in our lives – and her service to Canadians will forever remain an important part of our country’s history.” 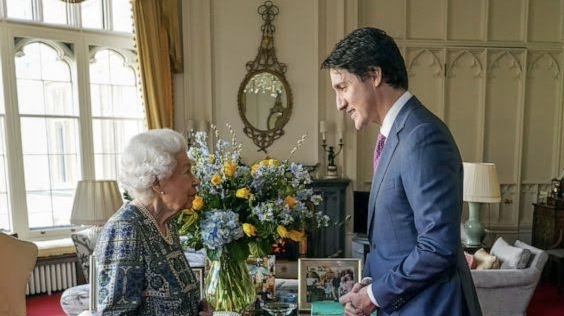 He said that as we look back at her life and her reign that spanned so many decades, Canadians will always remember and cherish Her Majesty’s wisdom, compassion, and warmth. Our thoughts are with the members of the Royal Family during this most difficult time.

In a statement, Trudeau said, “For most Canadians, we have known no other Sovereign. Queen Elizabeth II was a constant presence in our lives. Time and again, Her Majesty marked Canada’s modern history. Over the course of 70 years and twenty-three Royal Tours, Queen Elizabeth II saw this country from coast to coast to coast and was there for our major, historical milestones.”