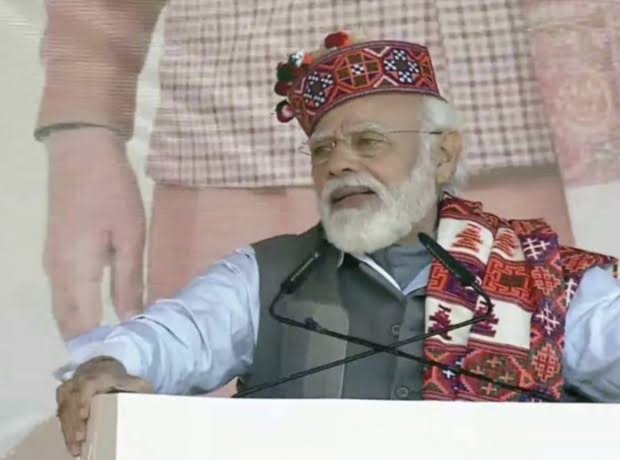 Later, during his speech, PM Modi targeted the Congress party for lack of development and said that this is the beginning, the double engine government has many benefits.

He said that people are his high command and he has been working hard to transform the India and uplift the living standard of all Indians.

This was the fourth Vande Bharat Express train inaugurated by Modi in the country. He also inaugurated the Bulk Drug Park and IIT campus. PM Modi reached Chamba after Una, addressed a rally in Chaugan here and launched third phase of Pradhan Mantri Gram sadak Yojana in Chamba.

Apart from this, foundation stone of two power projects was also laid by him.

Meanwhile, Modi will address an election rally in Kangra district on Sunday, October 16.