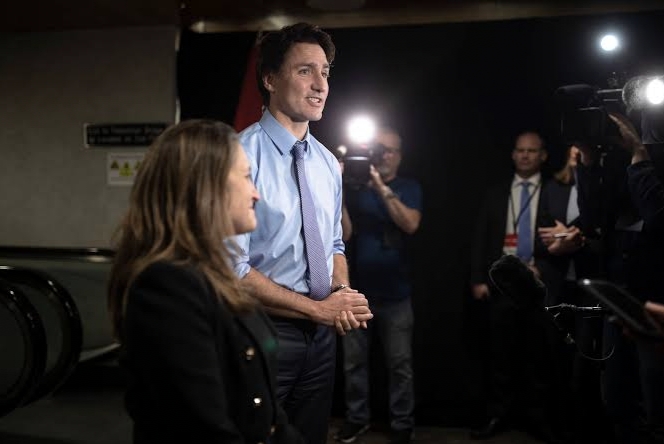 PM Trudeau, premiers to meet in February for a new health care deal

Ottawa: Prime Minister Justin Trudeau and Canada’s premiers will meet in Ottawa next month to find a way out of a new deal to fund new health care.

Trudeau will make the announcement on Wednesday morning.

The Prime Minister and his cabinet are attending a three-day retreat event in Hamilton, Ontario, ahead of the resumption of parliament’s proceedings next week. During the retreat, the issue of a new health care funding agreement to be signed by the federal government with provinces and territories dominated.

Sources said the meeting will not be to finalise a new funding agreement but to further intensify efforts to reach this agreement.

Canada’s healthcare system has taken a turn for the worse due to the three-year-long COVID-19 pandemic and a shortage of health care workers.

Premiers are calling on Ottawa to increase the health care budget from 22 percent to 35 percent. Trudeau and Health Minister Jean-Yves Duclos have not yet made it clear how much more Ottawa wants to fund health care.