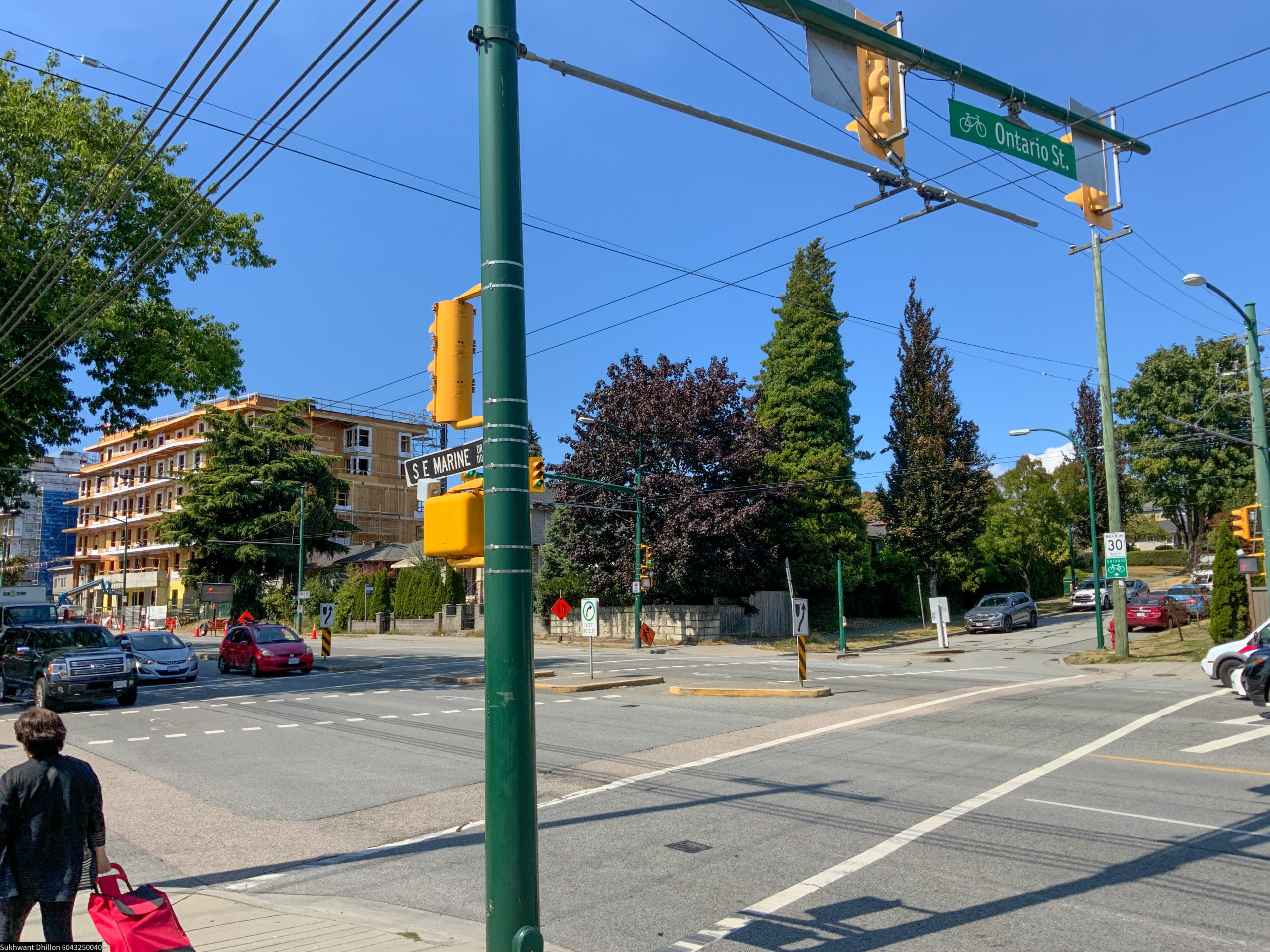 “VPD has been alarmed by the significant increase in seemingly-unprovoked assaults throughout the city in recent weeks, and we’re pleased to have made an immediate arrest in this case,” says Sergeant Steve Addison. “We’re continuing to investigate any possible connections to other unsolved crimes.”

The two victims, a 65-year-old man and a 37-year-old man, were allegedly assaulted near Ontario Street and South East Marine Drive around 3 p.m. Monday afternoon. Police believe the suspect approached the younger man and punched him in the face for no apparent reason, then began following the older victim, punching him in the head and wrestling him to the ground.

Witnesses intervened and came to the aid of the older victim, then called Vancouver Police. Responding officers were able to arrest the suspect before he left the area. Neither victim suffered serious injuries.

The suspect, who is known to police and has a violent past, was taken to jail and faces assault charges.