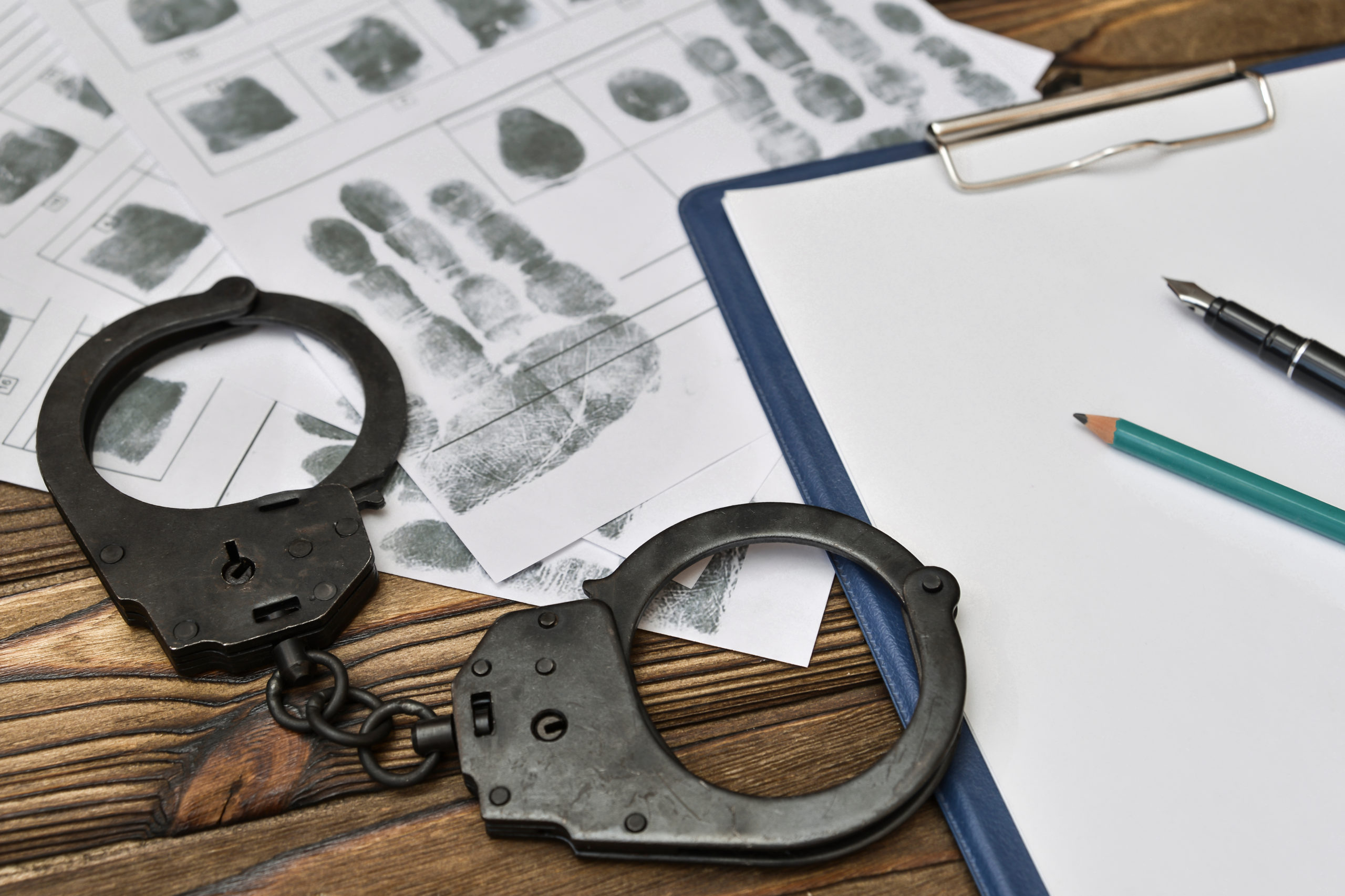 A police officer has been charged with offences related to theft, breach of trust and drugs after an extensive investigation by Vancouver Police detectives.

Constable Neil Logan, of the Vancouver Police Department, was charged with the offences on Monday, January 11, 2021.

“I am deeply disappointed about what our investigation uncovered into Mr. Logan’s behaviour, but am pleased by the thorough and comprehensive work of our detectives,” says Laurence Rankin, Deputy Chief Constable, Investigation Division, VPD. “Police officers are held to a higher standard – as they should be – and need to be held accountable for their behaviour.”

Logan has been suspended by the VPD and is no longer an active member of the department.