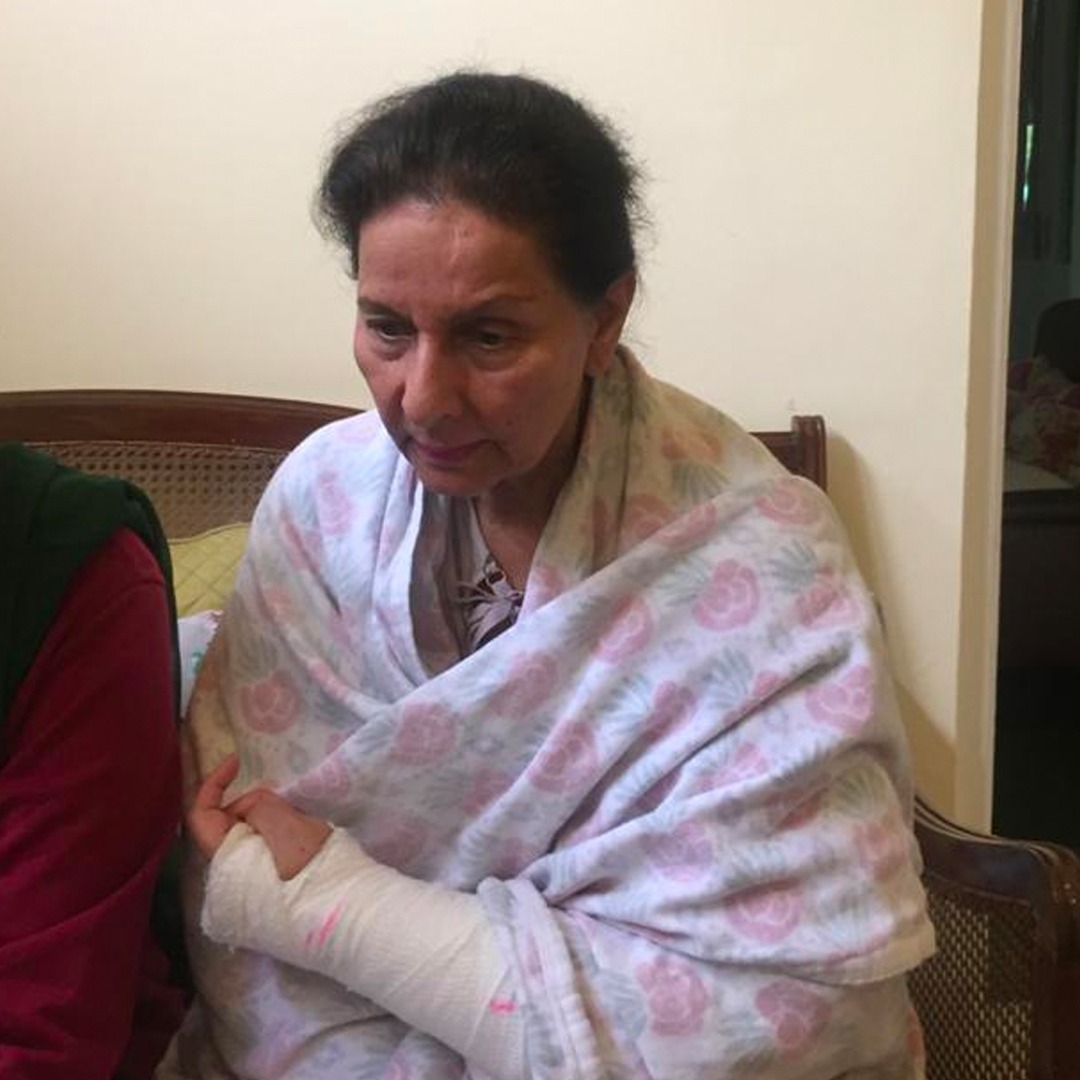 CHANDIGRAH, September 14: Patiala MP and former union minister, Ms Preneet Kaur today reiterated her opposition to the anti-farmer ordinances promulgated by the NDA government earlier, which are now being tabled in the parliament.

Ms Kaur said, she could not attend the parliament today since she was under quarantine after having come in contact with some COVID positive persons.

After observing the COVID protocol, she added, she will be attending the parliament where she will strongly oppose the three ordinances.

She said, she and her party remained committed to watching and safeguarding the interests of the farmers. She said, even if the BJP/NDA use their brute majority in the parliament to go ahead with the passage of these anti-farmer ordinances, her party will explore other legal options to prevent these from becoming the law.

Ms Kaur expressed surprise over the stubbornness of the BJP/NDA government in pressing with these ordinances when farmers from the entire country had fears and apprehensions about these and were protesting against their implementation.

Ms Preneet Kaur is recuperating after an elbow fracture. Meanwhile some of her relatives who came to see her later tested positive for COVID because of which she had to go in quarantine.