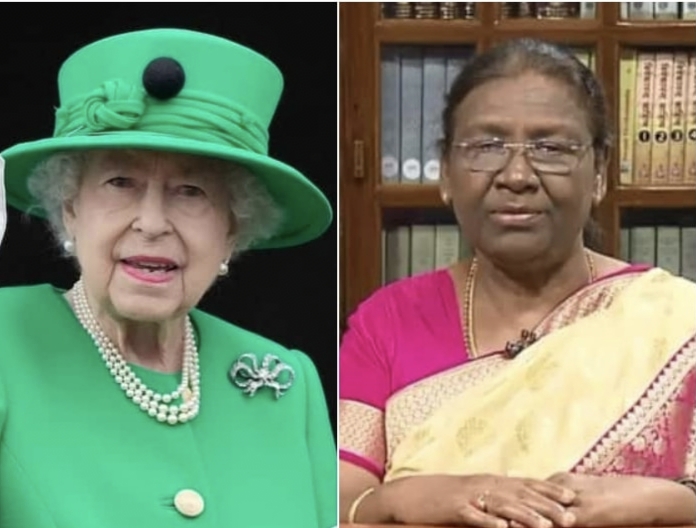 New Delhi: President Droupadi Murmu will visit the United Kingdom to attend the state funeral of Queen Elizabeth II. President Draupadi Murmu will visit London on September 17-19, 2022 to offer condolences on behalf of the Government of India. The Ministry of External Affairs gave this information on Wednesday. The Queen’s funeral will take place on September 19 at Westminster Abbey.

External Affairs Minister S Jaishankar visited the British High Commission here on September 12 and conveyed condolences on behalf of India. India on Sunday declared a day-long national mourning on the queen’s death. “During the 70-year rule of Queen Elizabeth II, india-UK relations have developed and deepened significantly,” the Ministry of External Affairs said in a statement. As head of the Commonwealth, he played an important role in the welfare of millions of people around the world.

Leaders of many countries will join

Hundreds of heads of state are expected to attend the state funeral of Queen Elizabeth II. This day has been declared a public holiday in Britain. US President Joe Biden will also attend the Queen’s funeral. Apart from them, French President Emmanuel Macron and Canadian Prime Minister Justin Trudeau will also come to London.