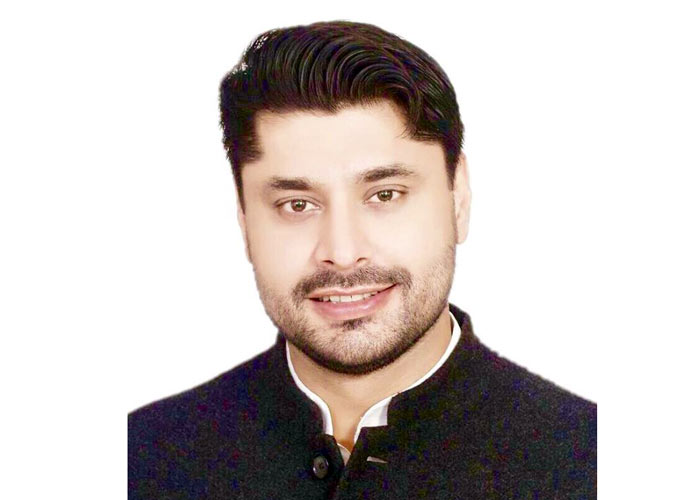 Accusing Union Government to ruin Punjab’s economy, Mr. Sukhwinder Singh Bindra said that by stopping the movement of freight trains, the BJP government has back stabbed the industrialists and traders of the state. He said that industrialists are not being able to send manufactured goods to other states besides the supplies of raw materials also badly after the halt of freight trains. He said that the stubborn behaviour of the BJP led Central Government not only destroy industry but would ruin Punjab in all respects. Bindra further said that it seems that the Union government was not considering Punjab as a part of the country.

Criticizing the BJP government for blocking the Rural Development Fund of Punjab, Mr. Bindra said that it would result in stopping the development of villages. ‘Prime Minister Narendra Modi should abandon its adamant behaviour and talk unconditionally with farmers. If the farmers’ movement lasts long then this time Diwali proves to be big blow for all sections’’, he added.