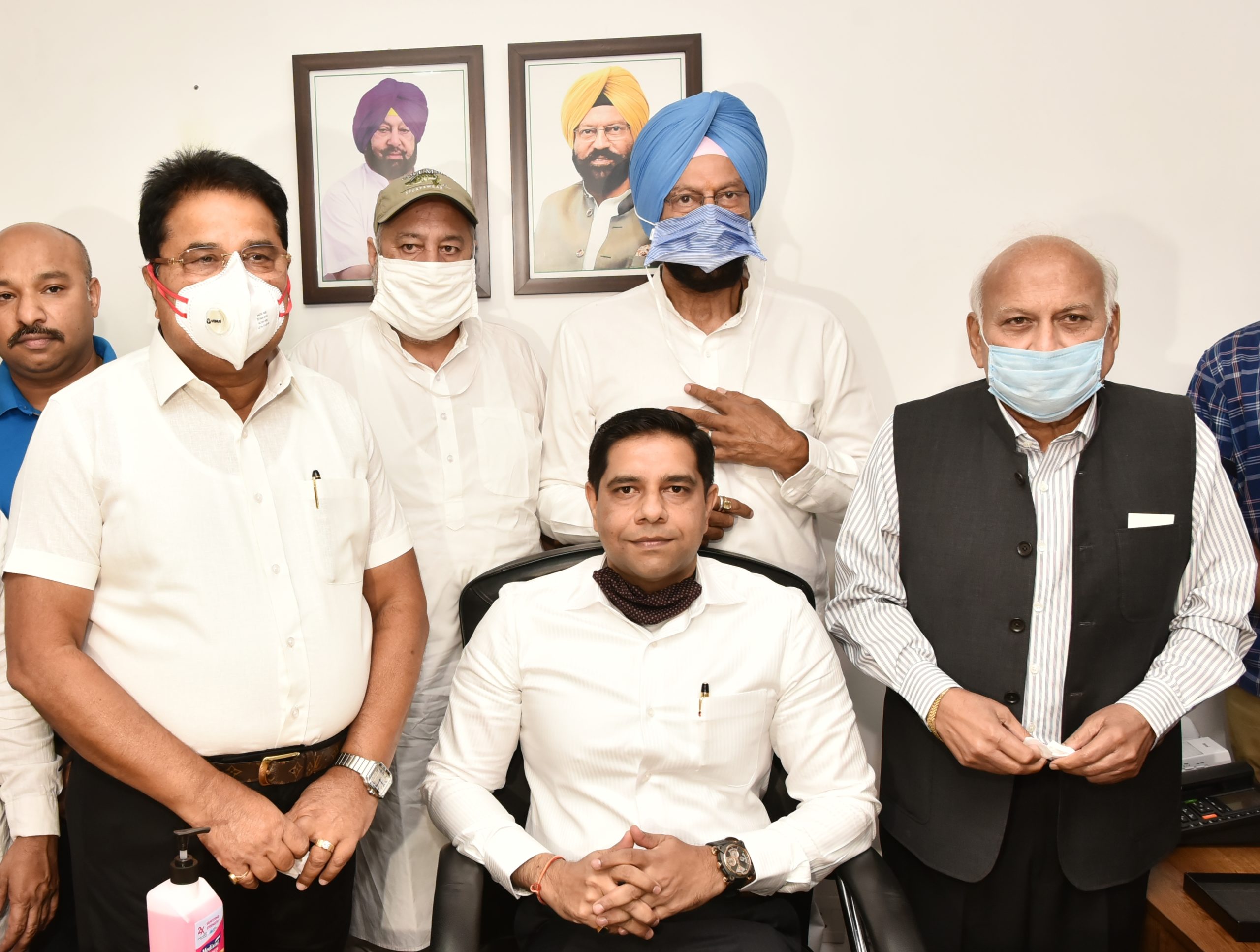 Prince Khullar takes charge as Sr. Vice Chairman of PYDB in the presence of Cabinet Ministers

Cabinet Minister Mr. Brahm Mohindra and Mr. O.P. Soni also extended warm greetings to Senior Vice Chairman Prince Khullar and wished him great success to achieve future endeavour. On this occasion expressing grave concern on the trend of drugs in youths, Mr. Khullar said that the Punjab Government is already tackling this menace vigorously and now the onus is on our youngsters to eradicate this menace from its roots. Punjab Youth Development Board will take this battle to its peak with the help of the state government and Punjab will revive its historic glory as a sporting hub. He said that he although formally attained the position today but he is working to channelize the potential of the youth in a constructive way from the beginning of his political career. He said that as Chief Minister Captain Amarinder Singh has reposed faith in him to assign this post, he will do his best to meet his aspirations.