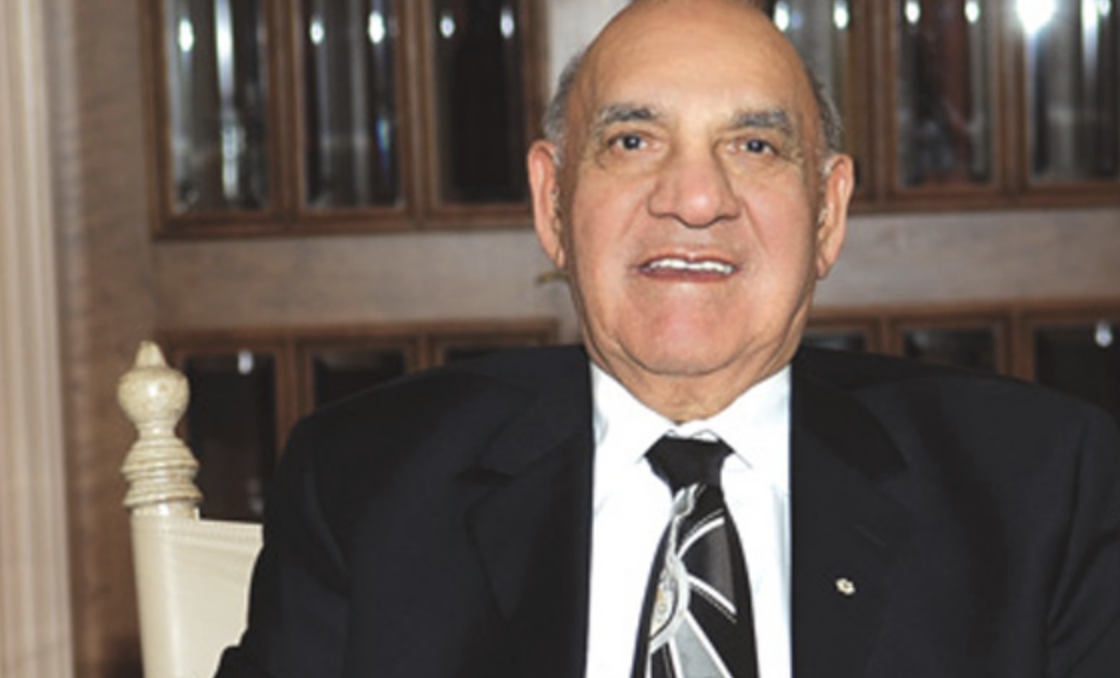 Prominent businessman and Philanthropist Asa Singh Johal has passed away

By Shere Punjab Radio July 5, 2021 No Comments
Prominent businessman and Philanthropist Asa Singh Johal has passed away. Asa Singh Johal was one of the most prominent lumber barons in the province.
Mr. Johal has contributed much to the Indo-Canadian community in British Columbia – as founding member, trustee and chairman of the India Cultural Centre of Canada and as president of the International Punjabi Society of B.C.
Sher-E-Punjab Host Dr. Jasbir Romana talks to Balbir Singh Jawanda President Indian Cultural Centre of Canada about the life of Mr. Johal.  Listen below: 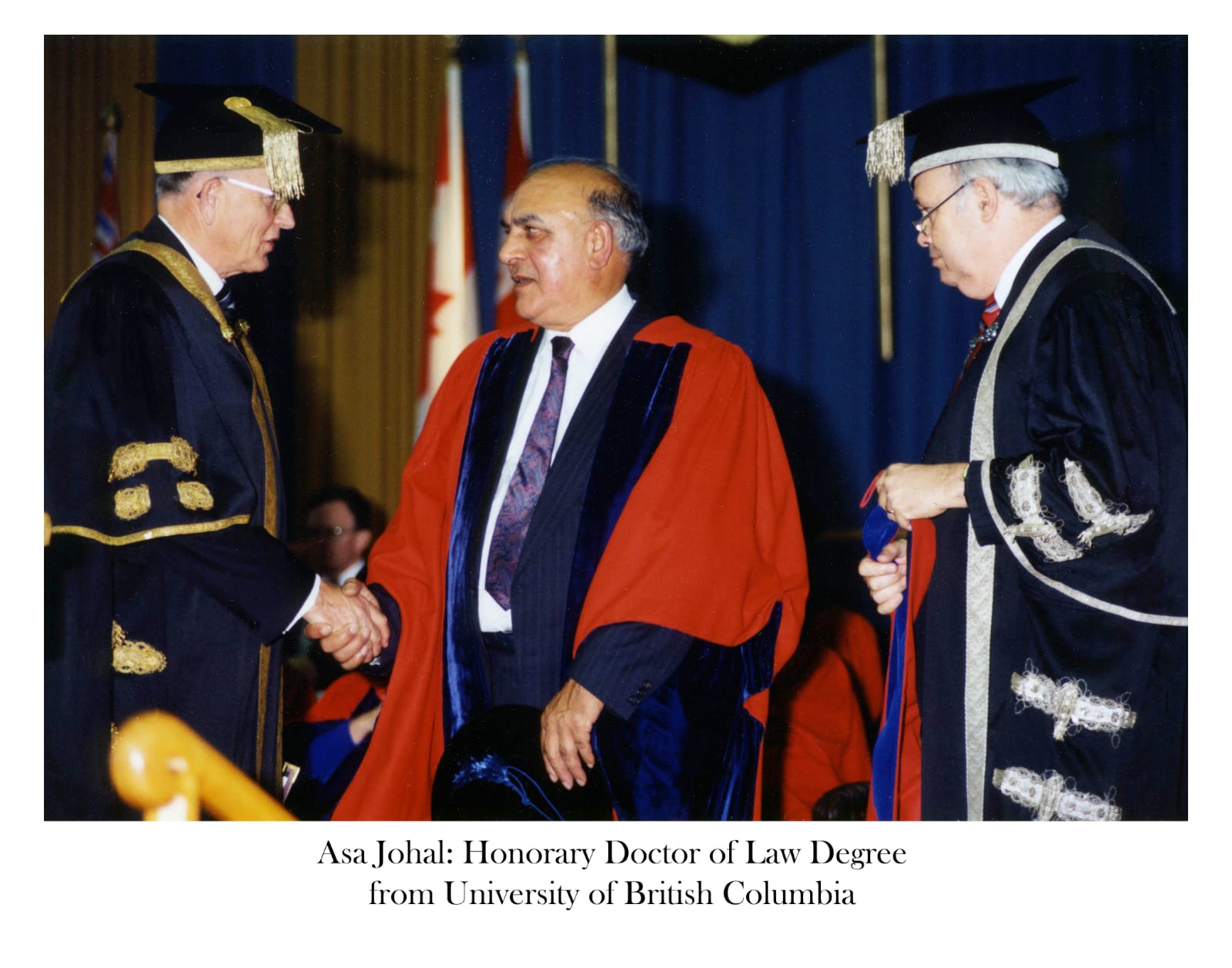 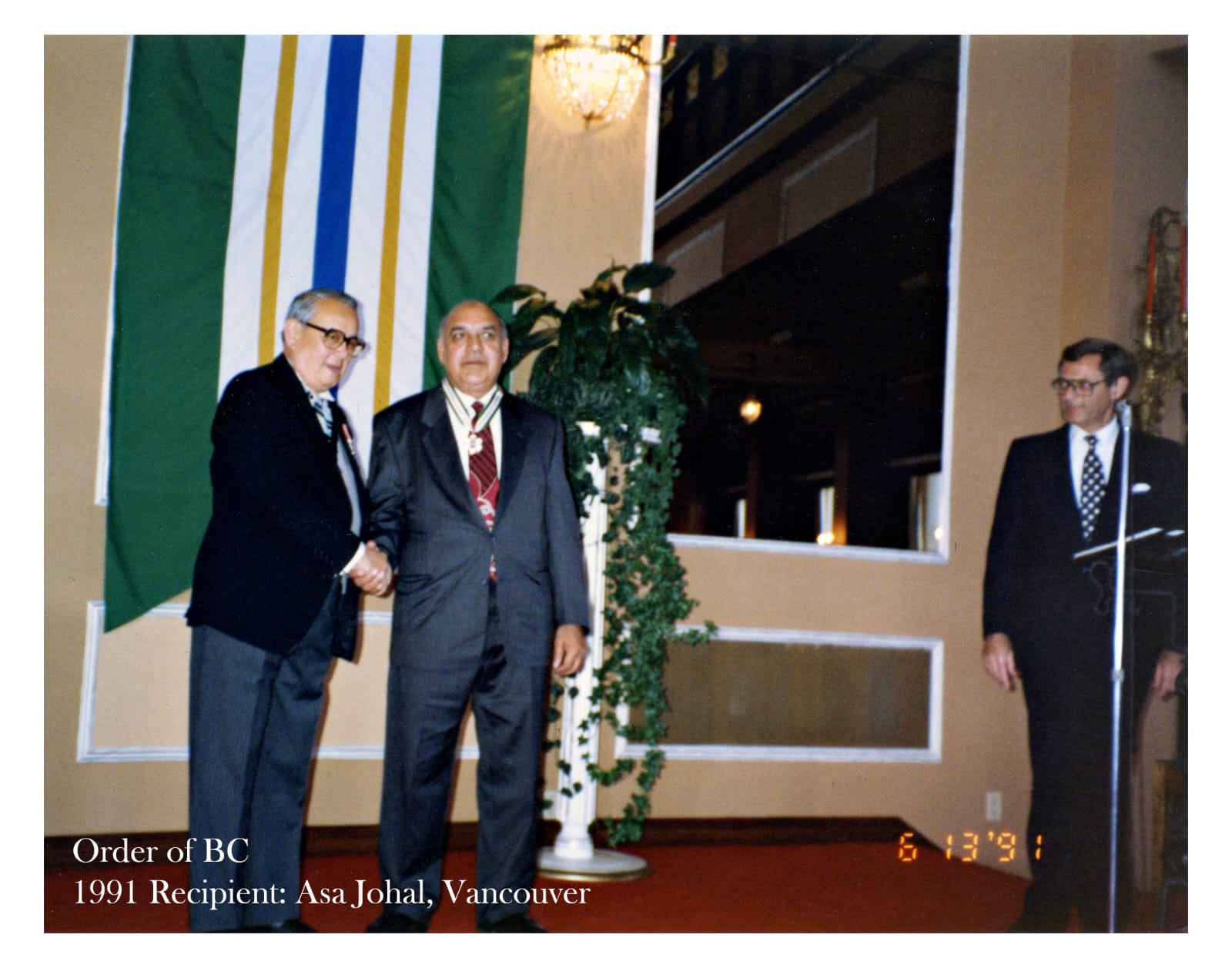