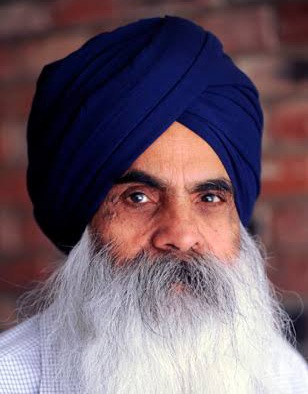 Washington: Renowned international personality Didar Singh Bains has passed away today. Didar Singh had been living in Yuba City, USA for the past several decades.

He played an important role in the construction of many Gurdwara Sahibs. He owns thousands of acres of land in the US.

Didar Singh Bains was born in 1938 at Mahilpur near village Chote Nangal. His grandfather went to America in 1928 and after the birth of Didar Singh, his father also moved to America. Bains did his primary education from Khalsa High School, Mahilpur. 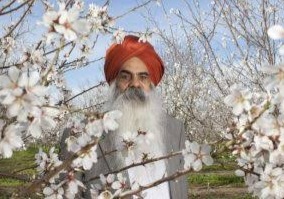 Didar Singh Bains is an Indian-American landowner. He is known as the peach king of California and one of the richest Sikh figure in the North America.

Bains came to the US with only $8 in his pocket. He became the largest producer of peaches in California in 1978. Didar Singh Bains became the president of the World Sikh Organization in 1984 and became the founding chairman of the World Kabaddi Federation in 1985.